Is Your Company Attractive to Top Talent? 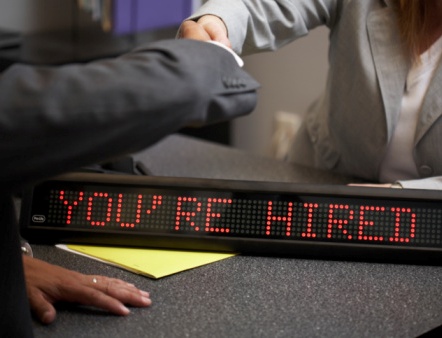 Job seekers form views of organisations through a variety of cues; some direct (e.g. job advertisements) and some indirect (e.g. word of mouth). Much like how consumer branding influences purchase decisions, the direct and indirect signals that shape employer brand perceptions and reputations will also likely influence the behaviour of job seekers.