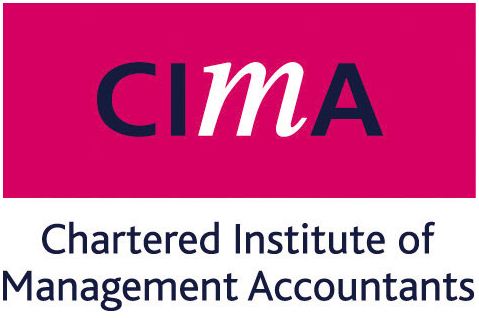 A few of the women we spoke to for the study Reflections from Asia Pacific leaders: Strategies for career progression emphasised the value of female networking groups – bothinternal and external. Networks can provide the female support and role models that maybe missing in a male-dominated organisation, as well as offer insights into the way otherwomen and other companies operate. They can put one in a better position to change jobs in the future.