Will China's Accountants Take Over Your Business? 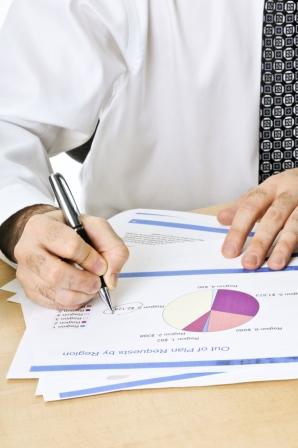 It’s not difficult to imagine why some finance professionals in Hong Kong are worried. From December 15, the city’s 160 H-share companies – enterprises incorporated in Mainland China but listed in the former British colony – will no longer need to hire a Hong Kong-based external auditor for assurance and reporting purposes in Hong Kong. The reports of these companies' external auditor in China, provided these practising accountants have been approved to join the scheme by the Ministry of Finance, will be enough to satisfy Hong Kong’s listing requirements.