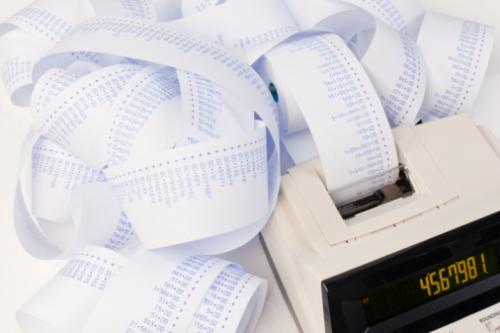 What would an accounting firm do if the international network it belongs to decides it should become part of an integrated entity serving the China market? For some partners and staff of Grant Thornton Hong Kong, the answer is to move to rival BDO. “We consider BDO, which is run independently in Hong Kong and China, respectively, as a model that suits us better,” Patrick Rozario, chief executive of Grant Thornton in Hong Kong, told the South China Morning Post.

Grant Thornton expelled its former Hong Kong firm in September. They did not choose to leave, they were told to leave.

Success in China is critical to the long term ambitions of Grant Thornton and we are committed to an integrated approach to serving clients across the China market, including Hong Kong. While many partners in the former Hong Kong firm supported that strategy, their leadership was unable to agree amongst itself and separation became the only option.

Grant Thornton China immediately set up a new firm in Hong Kong, Jingdu Tianhua Hong Kong, led by a group from our original Hong Kong firm, with support from the 1,500 partners and staff across mainland China. The issue is not about one member firm controlling another but about the respective firms working closely together, serving clients in a cohesive manner and in a seamless way.

So it is disingenuous, or possibly wishful thinking, on the part of BDO to suggest that Grant Thornton is pulling out of Hong Kong. Many partners and staff from the former Hong Kong firm have already contacted the new Grant Thornton firm and clients will, of course, decide for themselves whether to move to BDO, or remain with the integrated, 'one firm' approach of Grant Thornton.

For our part, the new firm, which will adopt the Grant Thornton name in due course, is up and running, led by highly experienced and regarded senior partners. We expect combined China/Hong Kong revenues in excess of RMB 2 billion and 5,000 partners and staff by 2015.