Why Asia's Hot Finance Jobs Market May Be Cooling 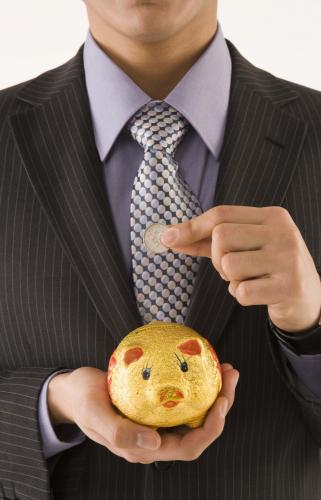 What a difference a few weeks can make. Last month, CFO Innovation published a story about how Asian companies are laying out the red carpet in recruiting CFOs and other finance executives for their expanding businesses. “It is effectively a sellers’ market out there,” we wrote, “especially in Singapore and Hong Kong, which host the Asia Pacific headquarters of many of the world’s multinationals.”