Where Is Your City in the Networked Index? 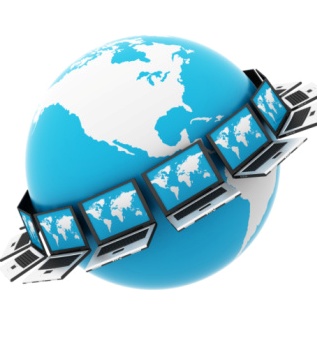