Where Is Fair Value Accounting Headed? 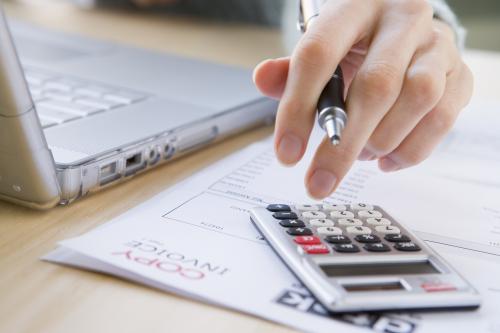 Before the financial crisis, fair value accounting was in vogue. When the crash happened, politicians, policy analysts and pundits lined up fair value accounting against the wall, together with regulators asleep at the watch, excessive use of leverage, and so on. Fair value accounting – defined in simple terms as the booking of numbers based on current market value – was named a catalyst in exacerbating the crisis.