When Your Company Is a Regular United Nations 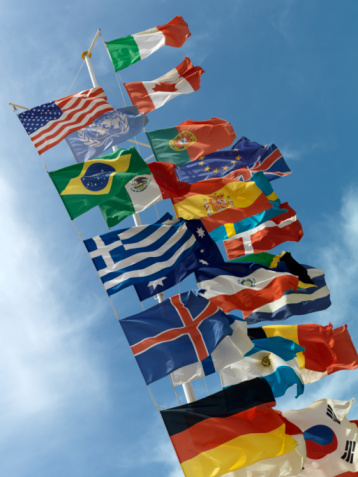 It is also important not to try to train yourself ahead of time, but to have people you can rely upon to almost coach you. People you can go to and say: “I had this discussion or this exchange, or I received this document or this note, or I cannot really make sense of what went on or I cannot make sense really what this document says.” That can help decrypt and interpret what is happening.