When the Finance Boss Is the 'Child of the Owner' 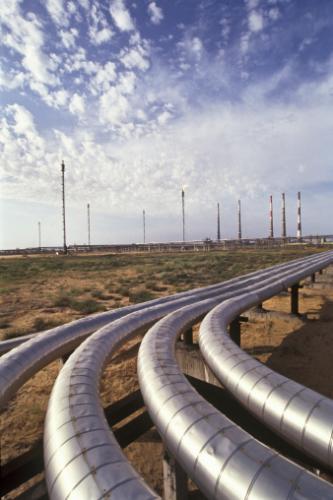 Chen Zhao Nian is responsible for the daily management and operations of Hong Kong-listed Chu Kong Petroleum and Natural Gas Pipe Holdings, China’s largest manufacturer of longitudinal submerged arc welded (LSAW) steel pipes for energy companies. Her formal title is Executive Director, but her remit can be described as those of the COO.

That acronym, of course, stands for Chief Operating Officer – or ‘Child of the Owner,’ as some wags put it. “I’m the daughter of the boss, but I did not start in the position where I am now,” the 36-year-old Chen explains good-naturedly. She was first hired as a finance team member in Chu Kong Pipe, the company that her father, Chen Zhao Hua, founded in 1993.
Chen Zhao Nian (pictured) spoke to CFO Innovation’s Pearl Liu about finance management at Chu Kong Pipe, which reported turning a profit of RMB310 million (US$49 million) on revenue of RMB3.9 billion (US$626 million) in 2012, her working relationship with the CFO and other issues. Excerpts from the interview, which was conducted in Mandarin: