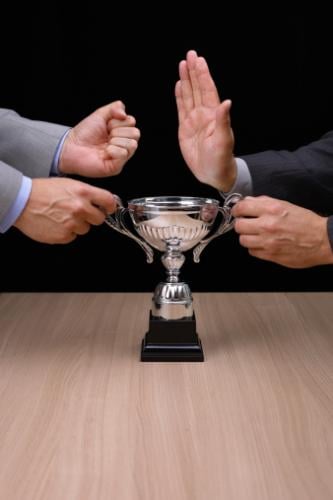 “Are CFOs from Mars and CIOs from Venus?” This was the intriguing title of a 2008 study that detected a failure to communicate and collaborate among CFOs and CIOs in poorly performing companies. The finance folks complained about IT’s lack of understanding of financial realities; the tech guys groused about inflated expectations and unrealistically low budgets.