What to Do When Your Customers Do Not Pay 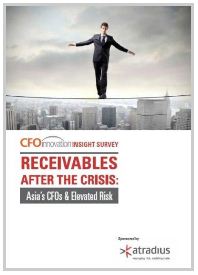 Like many CFOs in economically vibrant Asia, S. Venkateswaran has been seeing new names being added to his company’s client roster now that the global financial crisis appears to have waned. “But we’ve only been consciously looking for A, B and C customers,” says the Group Finance Director of Mulitex, one of Hong Kong’s oldest garments makers.