What Should Your Company Do About the Renminbi? 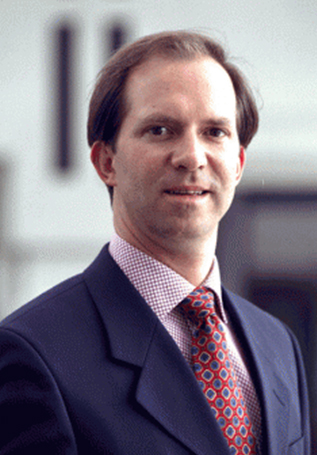 If there’s anything you want to know about the renminbi’s emergence as an international currency, the man to ask is Wim Raymaekers (pictured), Head of Banking Market at the Society for Worldwide Interbank Financial Telecommunication (SWIFT). The Brussels-based specialist can extract information from the messages that the world’s banks send to each other.