What CFOs Don't Know About Their Treasurers 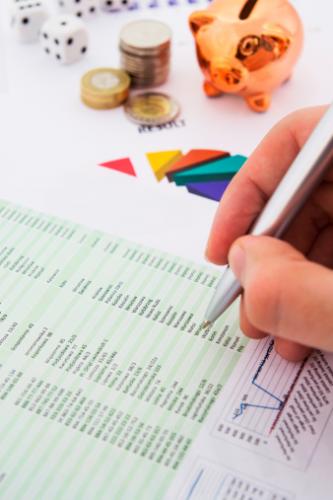 But if I didn’t have the scale – not every multinational has the scale to be physically located in every place – typically you tend to gravitate towards the country where you’re headquartered.