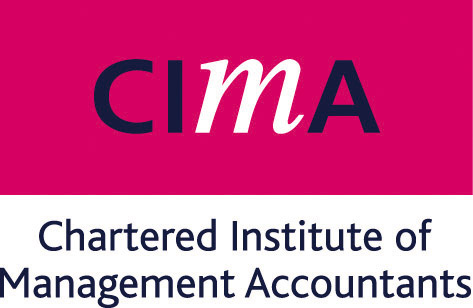 Forecasting can be extremely difficult in turbulent markets, and recent uncertainties in the global economy have made more challenging the task of predicting and developing costing models with any degree of accuracy. Most finance professionals simply resort to talking about ranges and assumptions.