The US Economy: Are the Strong Numbers Durable? 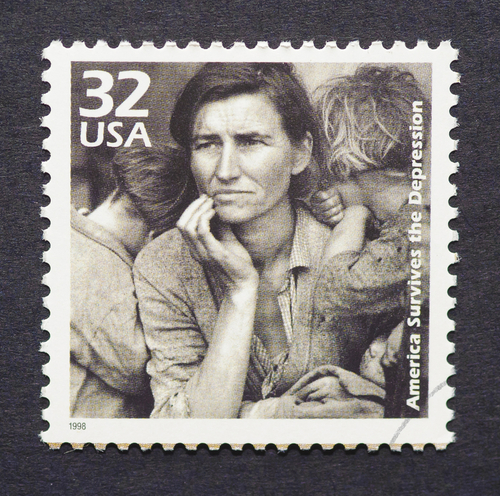 Stronger GDP Growth
US economic data releases in recent weeks have consistently surprised to the upside. Reports on employment, business investment, manufacturing activity, housing, and consumer spending have all shown impressive strength.
The resilience of the household sector in the first quarter has been particularly impressive. After real consumer spending advanced at a better than 2% annualized pace in the fourth quarter last year, we had thought the pace would cool noticeably in Q1, as a result of the payroll tax cut expiry and the sharp run-up in gasoline prices.
However, in the wake of February’s stronger-than-expected retail sales report, the Q1 gain in real consumer spending looks poised to rival that of Q4.
We now look for real GDP growth to accelerate in Q1 to a 3.2% annualized pace following an essentially flat reading in Q4 because of this development, combined with:
But Can It Be Sustained?
The strength of the data in recent weeks (and the growing optimism among market participants about the US outlook) gives us a strong sense of déjà vu. Exactly one year ago, we wrote:
“While the recent strengthening in economic activity is a welcome development, we again find ourselves hesitant to extrapolate the pace of improvement too far forward. Throughout this recovery, views on the economy have swung from extremely pessimistic to overly optimistic and back again. However, the economy has never been as strong as the optimists have hoped nor as weak as the pessimists have feared. The key has been to fade the extremes.  Once again, market participants have begun to position for an upside breakout in growth. Similar bets were made in 2010 and 2011 but they proved wrong.”
Indeed, in each of the last three years, the economy has begun the year strongly but, in every case, that momentum faded in the spring. The factors behind the acceleration and subsequent deceleration have differed from year to year (e.g. tax cuts, mild winter weather, the Japanese earthquake/tsunami, the Eurozone crisis), but the pattern has held nonetheless.
The chart below illustrates this point. The Chicago Fed National Activity Index (CFNAI) is a weighted average of 85 indicators of national economic activity covering four broad categories (production and income; employment, unemployment, and hours; personal consumption and housing; and sales, orders, and inventories). A positive value for the CFNAI indicates that the national economy is expanding above its historical trend rate of growth; negative values indicate below average growth.

This article is excerpted from “US Economics Weekly,” a report by Royal Bank of Scotland and affiliated companies that was published on 22 March 2013. It has been re-edited for conciseness and clarity.