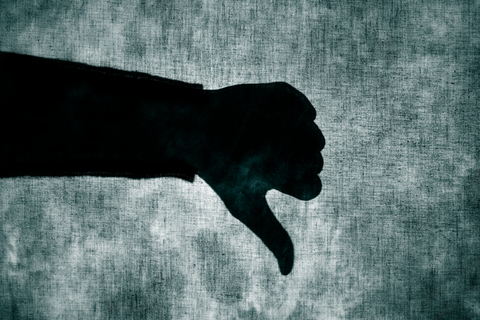 When it comes to KPMG, the FRC said 50% of the firm’s FTSE 350 audits required more than just limited improvements (image nito100/iStockPhoto)

The fall in the Big Four’s audit quality is due to a number of factors, including a failure to challenge management and show appropriate skepticism across their audits, poorer results for audits of banks, according to the FRC.

When it comes to KPMG, the FRC said 50% of the firm’s FTSE 350 audits required more than just limited improvements, compared to 35% in the previous year.
“As a result, KPMG will be subject to increased scrutiny by the FRC,” the accounting watchdog noted.

Overall results from the most recent inspections of eight firms by the FRC show that in 72% of audits required no more than limited improvements 2017/18 compared with 78% in 2016/17.

Among FTSE 350 company audits, 73% required no more than limited improvements against 81% in the prior year. The increased FRC scrutiny of KPMG includes inspecting 25% more KPMG audits over its 2018/19 cycle of work; and monitoring closely the implementation of the firm’s Audit Quality Plan, FRC said in a statement.

KPMG agrees that its efforts in recent years have not been sufficient and the FRC will hold KPMG’s new leadership to account for the success of their work to improve audit quality, the FRC added.

However, Michelle Hinchliffe, head of audit at KPMG since October 2017, was quoted as saying in a Reuters's report that she was disappointed with the FRC findings and that steps taken in previous years have not resulted in improvements to audit quality.

The findings mainly cover the time before KPMG’s new audit quality transformation program that began last October and KPMG cannot and will not be satisfied with these results, she was cited as saying. She added that KPGM is already working to put that right.

“At a time when public trust in business and in audit is in the spotlight, the Big 4 must improve the quality of their audits and do so quickly,” said FRC’s CEO Stephen Haddrill. “They must address urgently several factors that are vital to audit, including the level of challenge and skepticism by auditors, in particular in their bank audits. “

Other actions taken by the FRC include: