Turn Off the Phone and Other Job Interview Tips 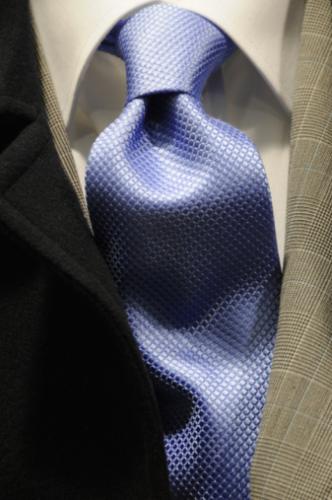