Treasury: Why Asia's New MNCs Must Catch Up 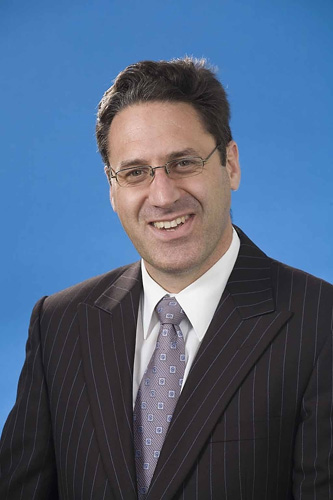 Many emerging Asian multinationals are “still managing their banking on a country-by-country basis,” says Victor Penna, Head of Regional Solutions & Advisory Team, Asia Pacific, at J.P.Morgan Treasury Services. “The challenge for them is how to go from a very decentralised structure, where they’ve got finance managers in each country managing their banking, to having a regional or global structure.”