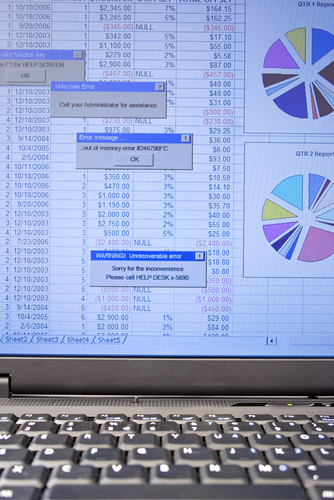 The thing that isn’t there that I thought would be is talent management. I thought that would be higher [in the list of priorities]. Yield enhancement is higher than I thought it would be. Cash concentration is higher in emerging markets, which makes sense; it is also high for developed markets, sitting just behind yield. Bank rationalisation is more prominent within emerging markets again and that’s because of the regulatory complications.