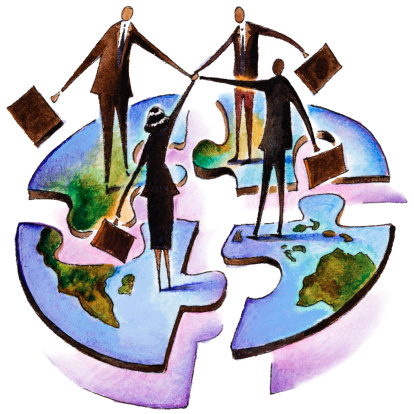 For SWIFT, the member-owned cooperative of banks that electronically links more than 9,000 financial institutions in 209 countries, October marked something of a milestone. On the 28th of that month, the Bank of China announced that its Jiangsu branch had completed the first ever Bank Payment Obligation (BPO) financing, using SWIFT’s Trade Services Utility (TSU) platform. The client was Nanjing Textile Import and Export Co.