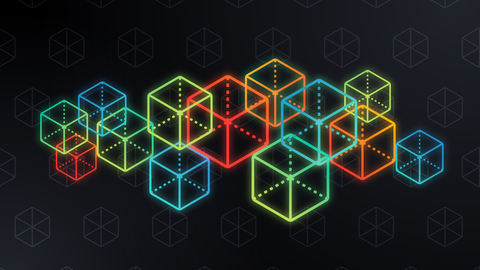 Both Singapore and India saw the completion of their first blockchain-enabled letters of credit (LC) for the first time earlier this month.

Rio Tinto was selling a bulk shipment of iron ore originating from Australia to China for Cargill. The transaction involved BNP Paribas issuing an LC over the blockchain on behalf of Cargill to HSBC Singapore acting on behalf of Rio Tinto.

“What was previously a complex process is now accessible via a modern, digitally-based approach and a secure platform,” said Lee Kirk, managing director at Cargill’s metal business. “At Cargill, we’re transforming our supply chains with digital technologies like blockchain in trade finance, commodity trade operations and traceable food programs to better serve our customers across the globe.”

In India, ING on behalf of Tricon Energy in the US—the importer—issued an LC over the blockchain to HSBC India acting on behalf of Indian conglomerate Reliance Industries.

“The use of blockchain allows the exchange of export documents to be done within one day, compared to seven to 10 days previously,” said Reliance Industries’s joint CFO Srikanth Venkatachari.