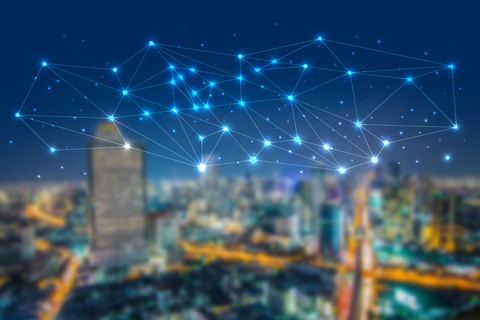 It’s not the first firm that has created a blockhain-based network but it’s the first well-known technology vendor that has launched one.

Big Blue claimed World Wire is the first blockchain network of its kind to integrate payment messaging, clearing and settlement on a single unified network, while allowing participants to dynamically choose from a variety of digital assets for settlement.

The blockchain-based network will offer a new way for cross-border payment exchange and international settlement, said IBM, adding the settlements can be done in five to 10 seconds.

The technology company announced its initial pilot of the network back in October 2017.

The Royal Bank of Canada and Australia and the New Zealand Banking Group were the first two banks to join the J.P.Morgan’s network.

Last month, J.P. Morgan also became the first to offer its own stablecoin—the JPM Coin, which is intended for the bank’s wholesale payments business that moves US$6 trillion around the world daily.

Unlike cryptocurrencies such as Bitcoin, retail investors will probably never own a JPM Coin as it’s supposed to be used by the bank’s large institutional clients that have passed regulatory checks.

As each JPM Coin is redeemable for a single US dollar, its value is not supposed to fluctuate, which is similar in theory to the so-called stablecoins.

The bank will issue clients the coins after they make deposits of US dollars.

After the JPM coins are used for payments or security purchases, the bank will destroy the coins and clients will be given back a commensurate number of US dollars.

That means it could replace wire transfers on networks like Swift and payments can settle in real time and any time of the day.

According to Big Blue, World Wire has enabled payment locations in 72 countries, with 47 currencies and 44 banking endpoints.

Other blockchain industry stablecoins include Tether and TrueUSD.

"RCBC is pleased to be an early innovator with plans to issue our own Peso stable coin on World Wire, pending final approval from our regulators," said Emmanuel Narciso, RCBC's group head for Global Transaction Banking. "We're focused on innovation that adds value for our customers, and World Wire presents a tremendous opportunity to transform and enhance our payment infrastructure."