Survey: Finance Execs Have No Plans to Implement AI, Blockchain Yet 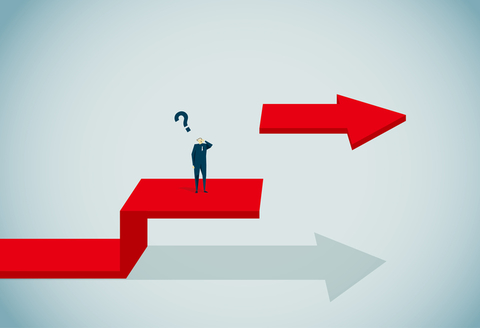 Corporate treasury and finance executives are enthusiastic about emerging technologies such as blockchain, AI, machine learning, and robotic process automation (RPA), but they have yet to implement them within their functions, according to the 2018 AFP (Association for Financial Professionals) Technology Survey underwritten by BELLIN .

While this survey was done in the US, it provides a glimpse of how professional peers see emerging technologies—a global trend instead of a regional one—to finance professionals in other regions including Asia Pacific.

Survey results from 708 responses indicate that not only the implementation of emerging technologies is rare, but also a small number of organizations have plans to deploy them.

While implementation is far from prevalent, organizations believe these technologies will have a positive impact on efficiency.

In addition, 41% of survey respondents believe treasury and finance staff haven’t considered that new technologies could make them obsolete at their jobs, while 34% express some unease.

Only 7% are extremely concerned that these technologies could leave them unemployed while the remaining 17% are indifferent as they are equipped to work alongside these new technologies.