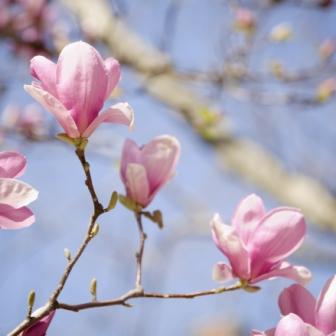 You’re probably tired of reading about “new and improved” technologies for the post-crisis era. But according to a new major study by IBM, CFOs around the world regard business intelligence as key to delivering priorities such as cost cuts, providing more transparency, and making faster decisions.