Near-Instant Cross-Border Payment may be around the Corner 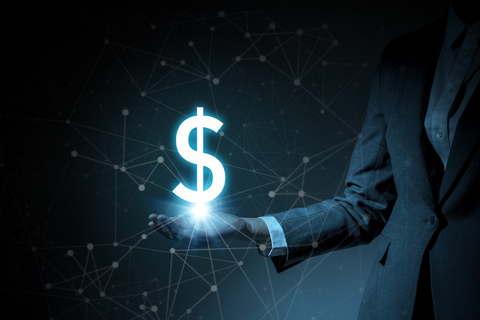 While SWIFT’s gpi (global payments innovation) has already enabled banks to credit payments to international beneficiaries in minutes or even seconds, the member-owned banking cooperative targets to make the process near-instant by launching a trial of instant cross-border gpi payments service in Asia Pacific recently.

Once live, the service will allow near-instant availability of funds, including after standard business hours, compared to the current practice with which payments are settled the following day if they are sent at day-end.

While this initial trial will be focused on payments going into Australia, other real-time systems in the region will be added in due course, SWIFT said.

The trial results will be presented at SWIFT's annual Sibos event, to be held in Sydney during Oct 22-25 this year, according to the organization.

CFOs, treasurers: Do you have access to tracking service?

While payments will get faster, the ability to track payment is important as well, Moon pointed out.

“SWIFT targets to make unique identifiers available for payment tracking by November this year while in 2020 SWIFT member banks will need to send confirmations when they complete processing a payment,” Moon noted.

In March this year, SWIFT announced the extension of its gpi Tracker to cover all payment instructions sent across the network. As a result, banks can track all their SWIFT payment at all times

That means customers of banks in theory can also track SWIFT payment instructions anytime, but CFOs and treasurers have to ask their banks for access to the tracker because it's at the banks' discretion to provide the service.

Will gpi become the standard by end-2020?

SWIFT said that more than 30% of all SWIFT customer payments are now sent on gpi and more than 200 banks have already signed up to the service.

The cooperative expects gpi to become the standard for cross-border payments on its networks with 10,000 bank members by end-2020, replacing the current messaging service.

However, that’s not without challenge.

Earlier this week, Germany’s Foreign Minister Heiko Maas said at the opening of an ambassadors’ conference in Berlin that the work to build a European payment system independent of the “dominant” SWIFT has already begun, according to various media reports.

Christopher Bovis, professor of international business law at the University of Hull in the UK was quoted in a report by Germany-based online news outlet dw.com as saying that the European Commission has been developing a system, a parallel system to SWIFT which will allow Iran to interface with European financial systems, European clearing systems, using the nominations supported and created by the European Investment Bank based on the euro.