Help, CFOs: Most Asian Firms Still Immature in the Cloud 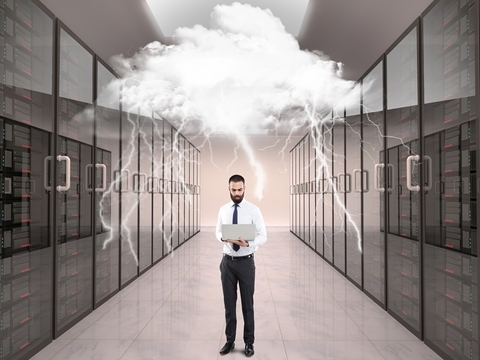 More than 85% of Asia Pacific ex-Japan organizations are still in the early stages of maturity, the latest study of industry researcher IDC suggests. But 20% of companies have at least progressed to the second stage (collaborative standardization). 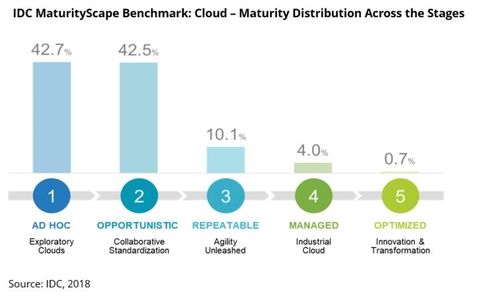 “Fewer organizations are seen to have crossed over from stage two to three (repeatable), which is reflective of the difficulty in crossing the chasm between these two stages,” says IDC.

One takeaway for CFOs: the importance of financial support and other investments in cloud maturity. “Progressing to stage three requires significant investments in technology, tools, processes and skills – all of which take time and budget,” IDC adds.

IDC believes that the technology gaps between organizations with strong and with weak digital transformation leaderships are narrowing because it is now easier to adopt and standardize cloud services.

The implication is that companies should work harder to progress to the third stage to enjoy a competitive advantage.