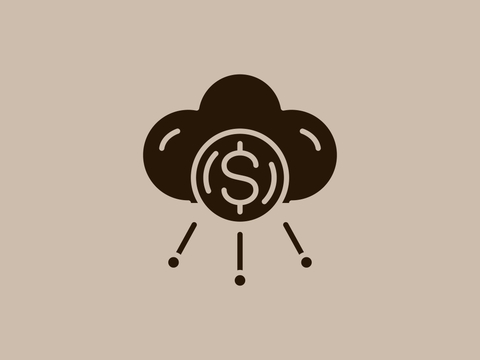 Microsoft and SWIFT announced on Monday during the SWIFT-organized Sibos event in Sydney that they have partnered for a proof of concept project that uses the tech giant’s Azure cloud to enable payment transfer.

The project involves a cloud-based implementation of the SWIFT core engine, allowing financial services companies to interact with the payment network via Azure.

According to the two firms, Azure will make payment transfer faster and more secure.

Microsoft's treasury department is the initial user for the proof of concept. The department oversees US$150 billion in assets and conducts SWIFT-based payments worth about $400 billion annually.

Microsoft said in a statement that its treasury sends a wire instruction through SAP on Azure which gets validated using machine learning algorithms.

Once validated for authenticity, these wires are then sent to SWIFT via Microsoft’s SWIFT installation on the cloud, the tech firm added.

SWIFT will then validate the instruction and send a message to the appropriate bank. Once the bank completes the wire instruction, it sends a confirmation to Microsoft.

"This is a big step forward in demonstrating the potential of the cloud in improving back office operational efficiency," SWIFT head of customer platforms Arnaud Boulnois said.

Microsoft and SWIFT have completed the first Azure payment already, saying they are planning a private preview of the service for their joint customers in the near future.