CFOs: This Firm Says You Shouldn’t Consider Blockchain for Now 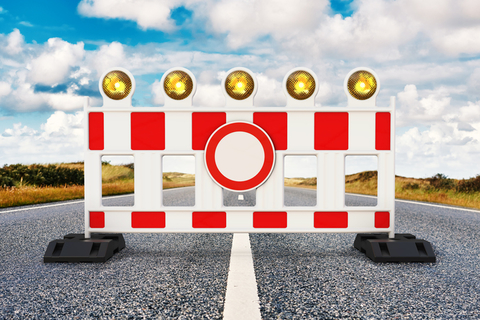 CFOs: If you’ve doubts about blockchain, you're right according to Gartner.

The advisory firm was quoted in a Computerworld US report as saying that it’s still not appropriate for the vast majority of firms to consider the technology at its current level of maturity.

According to the report, Gartner had eight sessions on blockchain at its annual symposium event in Australia recently.

The roadblocks to blockchain

The advisory firm was cited as saying in the event that the majority of blockchain proof of concepts were based on Ethereum, followed by HyperLedger and Corda but businesses could expect platform replacement within only a couple of years.

In addition, businesses—on top of technological issues—will need to embrace decentralization in their business models and processes, which isn’t straightforward, the report adds.

When it comes to decentralization, businesses need to consider if they're prepared to relinquish some of the control they have now to a consortia environment, or an an association of affiliated enterprises, Gartner research fellow David Furlonger was cited as saying at the event.

Businesses will also need to think about how decentralization might impact their ability to make money and generate revenues for stakeholders, he added.

AFP survey: Majority of firms have no blockchain adoption plans

Last month, the Association for Financial Professionals released a survey of 709 corporate treasury and finance executives on the adoption of emerging technologies such as blockchain.

These finance professionals don’t have plans to implement such technologies though they are enthusiastic about them.

Only 6% of firms utilize blockchain or distributed ledger technology while 9% have no plans to do so, survey results indicate.

While this survey was done in the US, it provides a glimpse of how professional peers see emerging technologies—a global trend instead of a regional one—to finance professionals in other regions including Asia Pacific.

Survey results from 708 responses indicate that not only the implementation of emerging technologies is rare, but also a small number of organizations have plans to deploy them.