CFOs: Are you Ready for a Cryptocurrency Backed by this Bank? 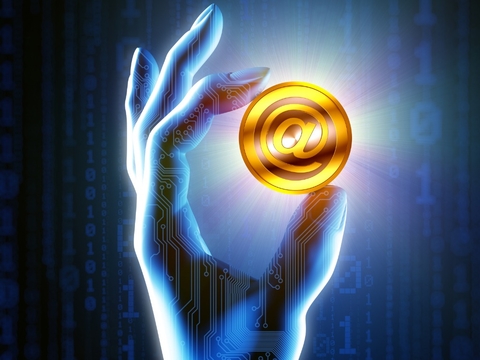 J.P. Morgan Chase— whose CEO Jamie Dimon called Bitcoin a fraud—has become the first bank to offer its own cryptocurrency, according to a report by CNBC.

The cryptocurrency, dubbed JPM Coin, is intended for the bank’s wholesale payments business that moves US$6 trillion around the world daily.

Unlike cryptocurrencies such as Bitcoin, retail investors will probably never own a JPM Coin as it’s supposed to be used by the bank’s large institutional clients that have passed regulatory checks, according to the report.

As each JPM Coin is redeemable for a single US dollar, its value is not supposed to fluctuate, which is similar in theory to the so-called stablecoins.

The bank will issue clients the coins after they make deposits of US dollars.

After the JPM coins are used for payments or security purchases, the bank will destroy the coins and clients will be given back a commensurate number of US dollars.

Umar Farooq, head of J.P. Morgan's blockchain projects is quoted in the report as saying that the coin can be used for international payments for large corporate clients.

That means it could replace wire transfers on networks like Swift and payments can settle in real time and any time of the day.

Another application of the JPM Coin is securities transactions, Farooq was cited as saying. J.P. Morgan already tested a debt issuance on the blockchain last April. Real-time settlement again is the major benefit, according to the report.

Corporate customers of the bank’s treasury services can use the coin to replace the dollars they hold in subsidiaries across the world. With the JPM coin, it’s possible for a subsidiary to represent cash on the balance sheet without having to actually wire it to the unit.

The benefit of this is enterprises would be able to consolidate their money and get better rates for it, the report says.