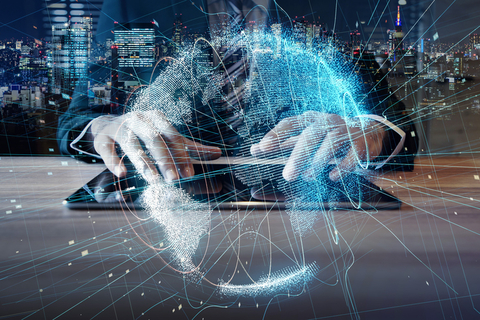 EY plans to invest US$1 billion in new technology solutions, client services, innovation and the EY ecosystem over the next two financial years, commencing from July, the firm said on Monday.

The new funding is in addition to the existing, significant annual technology investment, EY noted, adding that the investment will be used to create new technology-based services and solutions in areas such as financial services, cyber, risk management, managed services, software services as well as digital tax and audit services.

EY already spends over US$1 billion a year on technology. The firm reported annual revenues of US$31.4 billion for the ending June 30, 2017.

Part of the investment will also be available to fund acquisitions. Last week, EY announced the takeover of a British law firm that uses AI to automate legal tasks and in July it acquired technology assets and patents of a crypto asset accounting and tax tool, according to a report by Bloomberg.

Other Big Four Firms have also continued to add tech capabilities, reflecting the trend of a growing percentage of revenues coming from non-auditing business.

Deloitte in February purchased the assets of ATADATA, aUS-based provider of a cloud platform that maps, migrates and manages workloads in any combination of on-premise and cloud environments.

KPMG announced in January the acquisition of identity and access management arm of Cyberinc which specializes in the management of digital consumer identities and privileged user management.