Attack of the Digital Disruptors: Can CFOs Anticipate What’s Coming? 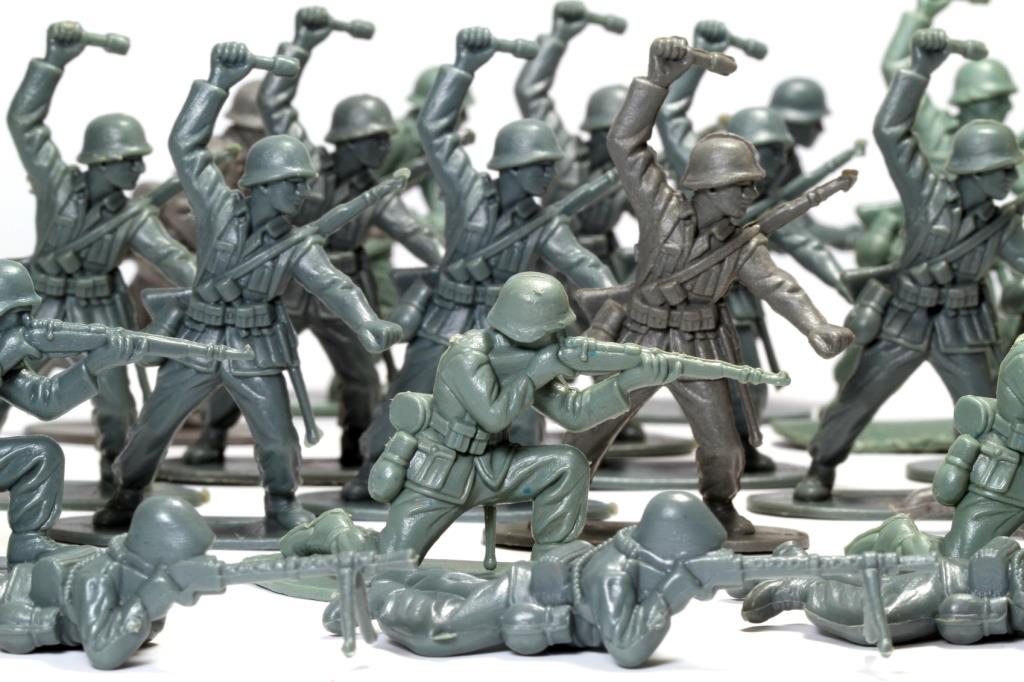 How the business times are changing.

Technologically savvy start-ups like Uber are gobbling up market share from local taxi companies and Airbnb is winning over former patrons of venerable hotel chains such as Hilton and Marriott.

Even AmazonFresh, now America’s largest online grocer, has expanded its delivery service across the nation. Much like how Amazon put brick and mortar bookstores around the world out of business, your local grocer may soon be a thing of the past.

For CFOs, what’s worrying is that there seems to be no way of foretelling the next digital disruption in their industry, so formulating strategies to respond effectively to such challenges is very difficult.

The good news: With a suitable internal system, CFOs can access data across every department in the firm and combine that against information from external sources to better understand the market and prepare for disruptive competition.

Or at least that is the contention of Adrian Johnston, vice president of applications at Oracle Asia Pacific. “As CFO, I must know who my customers are and how their needs are changing and keep track of what my competitors are doing,” he says. “Having an integrated system equipped with the right software and applications in the firm can give the CFO all the information he needs to make these decisions much faster than before.”

For example, the CFO of a retail clothing line such as Zara or H&M could have access to a system that enables tracking preferences of online shoppers. This would help finance allocate funds towards offering consumers more personalized shopping experiences, such as curating products for them, allowing for discounts to encourage more spending or investing in new lines of clothing to keep shoppers coming for more.

Yet, many large companies still rely on outdated systems with basic record-keeping features and singular functions for valuable information used in decision-making. “Most companies do not have an integrated system enabling their CFOs to instantly access data from multiple sources, nor do their systems have the right applications to help them consolidate and analyze the information,” says Johnston.

The way he tells it, some of these existing systems are not only expensive to maintain; they also weigh on a firm’s ability to respond to disruptions quickly.

That’s one reason why many companies have gone out of business. “Just look at the companies on the Fortune 500 list today,” says Johnston. “At least 70% of the firms that were on the list 50 years ago are no longer around because their businesses were bloated and inflexible and they were unable to respond to changes in their industries fast enough.”

Migrating to the cloud

How then should firms progress towards more intelligent and integrated systems?

One trend is that companies are now replacing onsite systems and adopting cloud-based systems instead. Cloud infrastructure is offsite and outsourced to a third party, so firms are freed of costly maintenance and depreciation costs – yet the infrastructure is also online, so users can connect to and access the system from anywhere in the world on various mobile devices.

“Under traditional on-premise systems, the CFO did not have immediate access to information on market dynamics outside the organization, which they needed to combine with historical data from within the firm to make decisions,” says Johnston. In addition, downloading data also became very time-consuming as existing infrastructure such as servers became outdated.

He contends: “With technologies deployed in the cloud, they are now able to access information from both external and internal sources more quickly than in the past. The speed at which CFOs are able to access and analyze multiple sources of data is the key advantage of switching to a cloud-based system.”

Migrating to the cloud would mean huge changes in the way firms do business. For one thing, the process would involve difficult decisions such as employee redundancies and writing down costly investments in on-premise infrastructure

Johnston gives the example of Australian Financial Group, Australia’s largest brokerage for mortgages. It migrated its on-premise applications to a cloud Enterprise Resource Planning (ERP) solution, as well as it sales, planning and budgeting, and documents services. AFG can now process up to 600,000 monthly commission payments five times faster, in two hours instead of ten, and create broker fees six times faster than in the past.

“This is why, across the Asia Pacific, the adoption of cloud solutions by respected institutions such as Singapore’s DBS Bank is accelerating,” says Johnston. “Operating from the cloud is much cheaper and faster.”

Yet, migrating to the cloud would mean huge changes in the way firms do business. For one thing, the process would involve difficult decisions such as employee redundancies and writing down costly investments in on-premise infrastructure.

CFOs must also factor in the subscription fees associated with adopting cloud services. Microsoft and Adobe, for example, charge recurring subscription fees for their Microsoft Office and Creative Suite applications, while Salesforce.com charges for the use of its cloud-based customer-relationship management software.

“For the larger companies, adopting a cloud-based system is not easy,” says Johnston. “The CFO who makes the decision to move away from legacy systems to the cloud requires a lot of support and cooperation from the executive board."

“We are working with some of these firms on a longer term roadmap towards migrating to the cloud,” he adds. This includes hybrid solutions under which firms maintain certain business functions in their existing systems to justify earlier investments, while moving other functions to the cloud.

One such example is US conglomerate GE. “With so many subsidiaries worldwide, GE is now running 300 ERP systems globally. They are trying to consolidate that and move at least 100 to the cloud to reduce the costs associated with running so many disparate systems,” says Johnston.

“While this process could continue for years because of the significant investment companies like GE have already put in to their existing infrastructure, firms are still able to save costs and respond much faster with more functions deployed in the cloud.”

“If I started my business tomorrow, I would not buy any infrastructure and deploy all my systems in the cloud right away to avoid upfront costs and wasting time with implementation,” says Johnston. By saving on infrastructure costs, firms can then channel funds towards accelerating growth.

“Take Uber, for example. It owns no vehicles or any other infrastructure, yet it has disrupted traditional taxi companies and is the fastest growing taxi company in the world.”

One way to ensure success in transitioning to the cloud is for CFOs to work closely with their CIOs.

Johnston says the roles of the CFO and CIO are becoming much more intertwined in the age of the cloud. And both are critical for firms to battle disruptions.

“The CIO must make sure the technologies and analytics applications in the cloud are current and relevant to the firm so that it will enable the CFO to make fast and profitable decisions,” says Johnston. “To fend off competition from the likes of Uber and Airbnb, speedy response is key, and a successful CIO-CFO partnership is the enabler of that.”

Kristin Kang is a Contributing Writer for CFO Innovation based in Singapore.