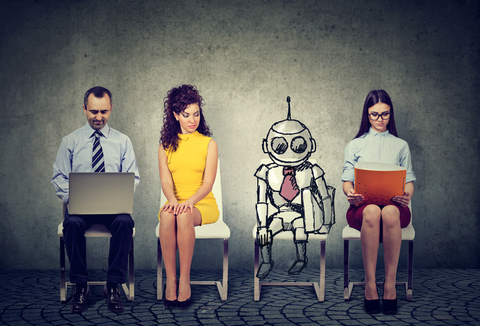 Developments of machines and automation software could create 58 million new jobs in the next five years though new technologies are expected to overtake humans in terms of performing more tasks at the workplace by 2025, said World Economic Forum recently.

Developments in automation technologies and AI could see 75 million jobs displaced, according to the WEF report "The Future of Jobs 2018."

However, another 133 million new roles may emerge as companies shake up their division of labor between humans and machines, translating to 58 million net new jobs being created by 2022, it said.

The WEF report was based on a survey of human resources officers, strategy executives and CEOs from more than 300 global companies in a wide range of industries, said WEF, adding that respondents represented more than 15 million employees and 20 developed and emerging economies that collectively represent some 70% of the global economy.

While the outlook for job creation remains positive, nearly half of all companies expect their full-time workforce to shrink over the next several years, according to the report.

There would be "significant shifts" in the quality, location and format of new roles, said WEF, adding  that full-time, permanent employment may potentially fall.

Some companies could choose to use temporary workers, freelancers and specialist contractors, while others may automate many of the tasks, WEF noted.

In addition, new skill sets for employees will be needed as labor between machines and humans continue to evolve, the report pointed out.

Machines are expected to perform about 42% of all current tasks in the workplace by 2022, compared to only 29% now, according to firms surveyed by WEF.

Humans are expected to work an average of 58% of task hours by 2022, compared to the current task hours of 71%.