A CFO’s Adventures in Putting Financial Management in the Cloud 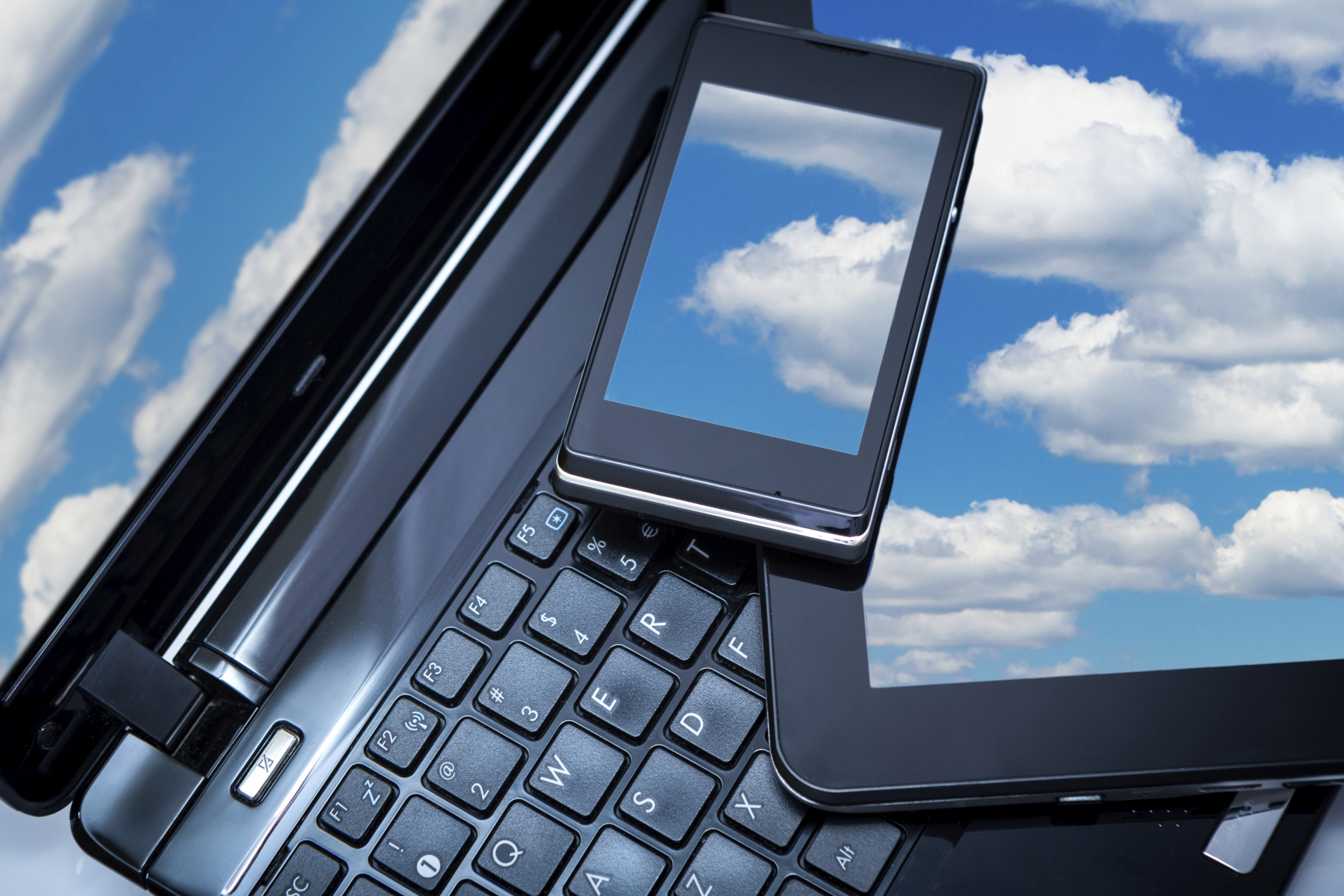 When CFO Innovation spoke to Keith Taylor in 2010, the CFO of US data-center operator Equinix said the company was not pushing its financial data out in the public environment. “We’re just not ready for it,” he said. “One day, the market will be, but it’s not today, and it’s not tomorrow.”

To be sure, Equinix is in a sweet spot. It hosts the servers and infrastructure of some of the world’s leading cloud services providers in 32 major markets, including Singapore, Hong Kong, Tokyo, Osaka, Sydney, Jakarta, Dubai, Europe and the US.

“We don’t have to worry about traversing the public Internet,” says Taylor (pictured). “We can actually do a direct cross into the network service providers to get my data from point A to point B.” 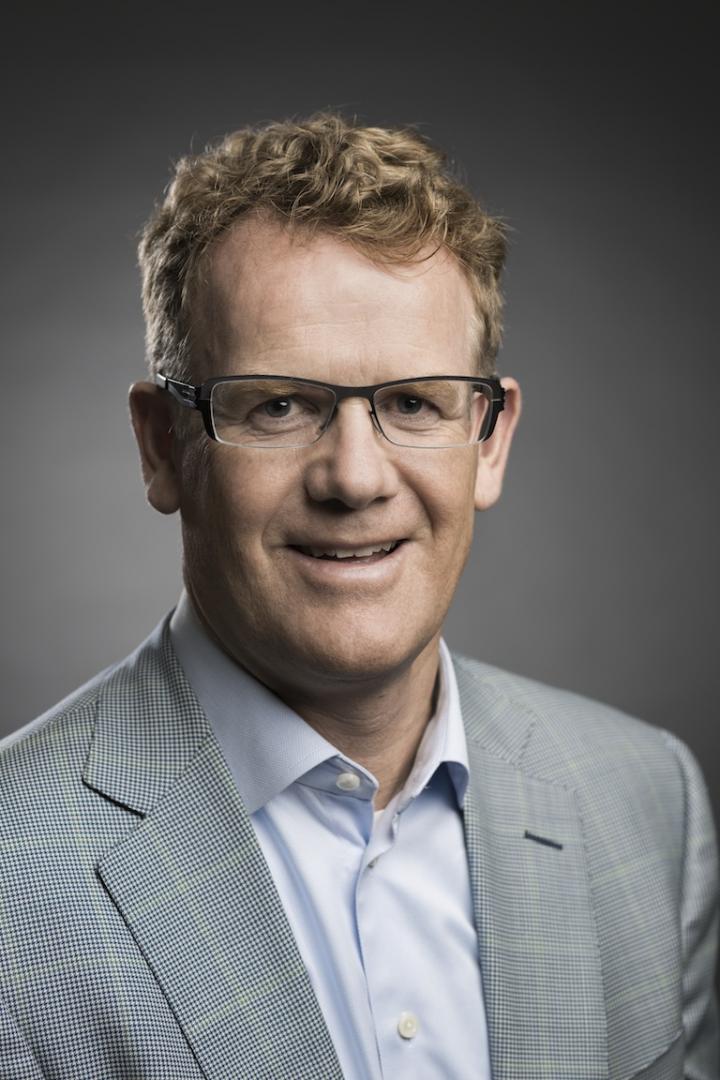 Taylor spoke to CFO Innovation’s Cesar Bacani about Equinix’s adventures in using the cloud for financial management, how other companies can themselves avoid traversing the public Internet, and other issues. Edited excerpts:

Four years ago, you said you felt that finance wasn’t ready to put data out in the public environment. Is this something that still applies today?

I think things are quite different today than they were in 2010. There was a great misunderstanding of what really was happening. The cloud [then] was much more focused on transferring data to the public networks, which is the IP [Internet Protocol] networks. And there was concern over quality of service, security, and reliability.

Companies can take financial data, as an example, and move that to the private environment, and still use the public environment for some of the other workloads that they might be processing.

A perfect example of that is actually Equinix. We have over 40 cloud service companies that do work for Equinix – from Salesforce.com to Oracle to Box.net to Workday.

They are also are running their cloud environment inside Equinix [data centers]. So we as a company can go and pick up that service inside our own environment.

We generally go to the software-as-a-service [SaaS] layer because that’s where a lot of our workload will get done.

That’s a great advantage for Equinix as a company and you as a CFO.

So the closer you can get to the network, the more preferential it is for your business. We have 975 networks running inside Equinix . . .  We don’t have to worry about traversing the public Internet.

We can actually do a direct cross into the network service providers to get my data from point A to point B.

Would another company, not Equinix, that also uses the same SaaS and network providers get exactly the same experience as Equinix?

If the enterprise is located inside the data center, the answer is yes.

In fact, this is exactly what we’re doing right now. We’re rolling out on a global basis what we’re calling the Equinix Cloud Exchange. It allows our customers to come into our environment and in effect they do plug-and-play, where they can go down and subscribe through API to that customer opportunity inside Equinix.

To the extent they have their infrastructure inside say, the Silicon Valley market or Singapore market or German market, those customers can come into and co-locate inside Equinix and they all get the same experience that we would get as a company.

“We are looking at ways to give more assistance [to the business], to make sure there are less manual processes”

The closer you are to the networks, the better performance you have, as well as quality of service.

Let’s just say your company is using Singtel and you’re sitting inside the data center right next to that [Singtel] network. You no longer have to traverse the public Internet. Basically it’s a cross-connect between the two parties.

Think about the deal that [Internet television network] Netflix announced a few months back with [cable, Internet and TV company] Comcast. Netflix gets priority on [Comcast’s] network, so Netflix can deliver its services seamlessly and with better quality.

Both companies run a lot of their infrastructure out of Equinix. So when a consumer goes to download a Netflix movie – basically the closer you get to the network, the more preferential that performance will be to that customer.

As a CFO, if I want to put my financial processes on the cloud, should I take this issue of proximity into account because of the implications on security and quality of service?

Some don’t care, but others really do care. They want to understand not only the physical security, but basically the virtual security. And that’s highly important. So, where are [the cloud providers] located? What is the proximity and how do I deliver my services to my internal customers?

Take a CFO, for example. Their customers are basically all the people [in the organization] who are relying on the financial infrastructure. It’s going to be very important that the CFO thinks very carefully about how to deploy and where to deploy, so that their internal customers can have a better experience and therefore you get better productivity out of your workforce.

As CFO, are you and your internal customers happy with Equinix’s financial infrastructure, including the use of cloud services providers?

It’s going to be continuously evolving . . . We have evolved since last time we spoke, where we are looking at ways to give more assistance [to the business], to make sure there are less manual processes.

So the monthly closing, for example, is now real time?

From a data extraction perspective, from us needing to access the system, it’s instant.

From the analysis, forecasting and budgeting perspectives, those are not going to happen within the first week or second week or first month or second month of the year. They are always happening.

From a system perspective, we can get all the data to do all the analysis, anytime, any day. This makes meeting our finance responsibilities a lot easier.

“We have invested over US$50 million just in a global ERP, to bring commonality and ease of use”

Of course the people doing the analysis and forecasting and the software that they use is a separate issue from the availability of the data.

As a company, we’re globalizing our system so that we have one common instance of Oracle Financials, where our internal customers all log in to, effectively, the same infrastructure.

This will build consistency across the world. Whether you’re sitting in London, or sitting in Silicon Valley, Singapore, Shanghai, you would have common systems look and feel common performance.

We have invested over US$50 million just in a global ERP, to bring commonality and ease of use. It will be the Workdays, it will be the Salesforce.coms and other [cloud-based] services that will sit on top of this Oracle infrastructure.

We’re in the process of rolling out [the Oracle solution] on a phase basis. This multi-year project will be finalized this year.

So at this point, with global integration on Oracle still in progress, analysis, forecasting, business intelligence and so on at Equinix are not optimal?

I call it quasi-integrated. We’re doing a phased roll-out by region; it’s not done on a global basis just yet.

But Equinix in and of itself uses over 40 cloud service providers and they’re all integrated. We have something that is very unique called single sign-on, so no matter what system you go into, you have a single sign-on.

That’s the benefit of being able to access your own infrastructure inside your own environment. We create the simplicity, we reduce the complexity for all of our internal customers.

As an example today, we use OBIEE [Oracle Business Intelligence Enterprise Edition]. Attached to that, we use Hyperion as a planning tool – Oracle had bought that company. You’re going to see us continue to make investments around the same type of infrastructure.

But we’re also going to go to [cloud service] companies like [planning platform] Anaplan . . . that will lie on top of the primary infrastructure. You’re going to see us and other companies use multiple service providers, depending on what it is we’re trying to accomplish, on top of our base infrastructure.