Technology 2013: What Companies Need to Know 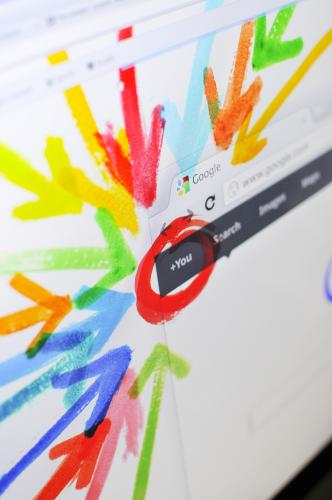 Companies should re-evaluate the providers and types of providers used for IT services, with particular interest in cloud-enabled providers supporting information, mobile and social strategies.

Networks Asia is a sister publication of CFO Innovation