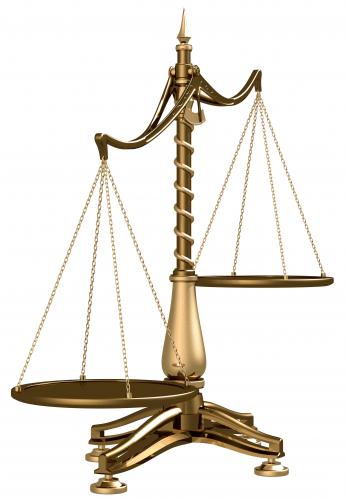 The decision provides insight into the approach used by the courts to determine the taxation of termination payments. In general, a payment will be chargeable to Salaries Tax if it is paid to an employee in return for acting as or being an employee. On the other hand, a payment will not be chargeable to tax if it is paid as consideration for the abrogation of a contract or as damages.
Accordingly, care should be taken when drafting contracts of employment which include a termination clause. A review of the employment contract is critical to determining the true nature of a termination payment.
Background
The taxpayer was employed by a bank. On 1 January 2004, his employment was transferred from Singapore to the bank’s Hong Kong Branch for an initial fixed term of three years. Under his contract of employment, the taxpayer was entitled to an annual salary and a discretionary variable bonus. In addition, the contract provided that if the taxpayer’s employment was terminated prior to the expiry of the initial term, he would be paid an agreed compensation or liquidated damages of (i) two annual salaries; and (ii) an average amount of the bonuses paid in the three previous years of his employment with the Hong Kong Branch.
The taxpayer’s employment was terminated after approximately two years and under a termination agreement he received a single compensatory payment. The payment consisted of the following components:
Sum A — a sum equivalent to his salary for the remaining period of his contract (12 months);
Sum B — an amount equivalent to two annual salaries; and
Sum C — an amount equivalent to the average of his three previous annual bonuses.
The Inland Revenue Department levied Salaries Tax on Sums B and C on the basis that they were paid pursuant to his contract of employment. Sum A was regarded as “compensatory in nature” and was not charged to tax.
By consent, the taxpayer’s appeal to the Hong Kong Board of Review was transferred to the Court of First Instance, which ruled that Sum C, but not Sum B, was chargeable to tax.

On appeal, the Court of Appeals found that both Sum B and Sum C were chargeable to Salaries Tax. In arriving at its decision, the court placed significant emphasis on the fact that both payments were made pursuant to the taxpayer’s contract of employment and that the sums were not paid in abrogation of the contract of employment.
The Court of Appeal dismissed the Court of First Instance’s inference that Sum B was similar to a non-contractual redundancy payment, as it was made pursuant to the contract of employment. The Court of Appeal was also of the opinion that both sums were either a reward for past services or an inducement for him to take up employment with the Hong Kong Branch and to provide future services.
The Court of Appeal upheld the decision of the Court of First Instance that the payments could not be apportioned by reference to the taxpayers’ services in Hong Kong and his entire career with the Bank. As the taxpayer was employed under a Hong Kong contract of employment, no question of apportionment arose.
Subsequent Development
More recently, the Court of First Instance, in handing down its decision in the case of Mrs. Murad, Barbara Ellen & Others v Commissioner of Inland Revenue, HCIA 1/2009, made reference to the Fuch case. In holding that termination payments were assessable to Salaries Tax, the court held that:
“(a) the taxed sums were paid pursuant to the sums agreed in the service agreement. Those sums were part of the taxpayer’s assured entitlements under his terms of employment;
“(b) clauses 3.1 and 3.5 of the separation agreement expressly acknowledged the above;
“(c) the taxed sums were not payment for damages for the breach of the service agreement, nor were they paid in abrogation of the service agreement; and
“(d) to put it in another way, the taxed sums were paid to the taxpayer in return for acting as or being, or for becoming, an employee.”
About the Author
KPMG is a global network of professional firms providing audit, tax and advisory services, with an industry focus.
Read more on
tax issues