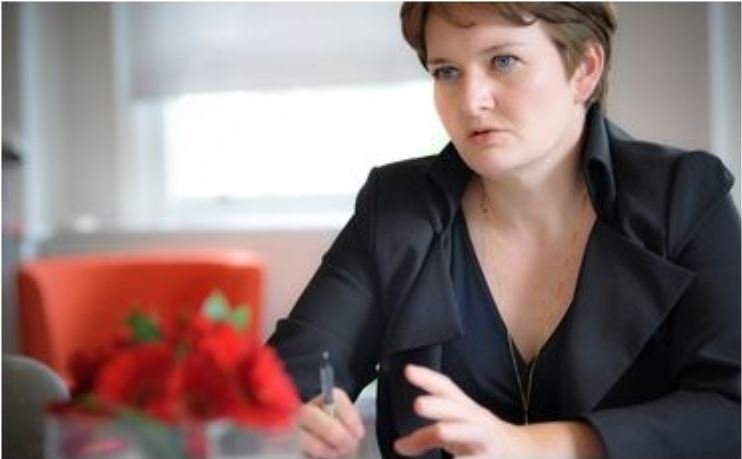 Yes, it makes sense. You want the best talent to lead regardless of gender.