Will You Lose Your Job to Automation? 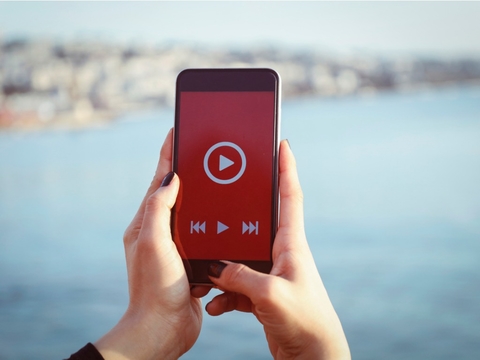 As work becomes increasingly automated, conversations are swirling about whether machines are taking over.