Underperforming Direct Reports: When to Rescue, When to Fire Them 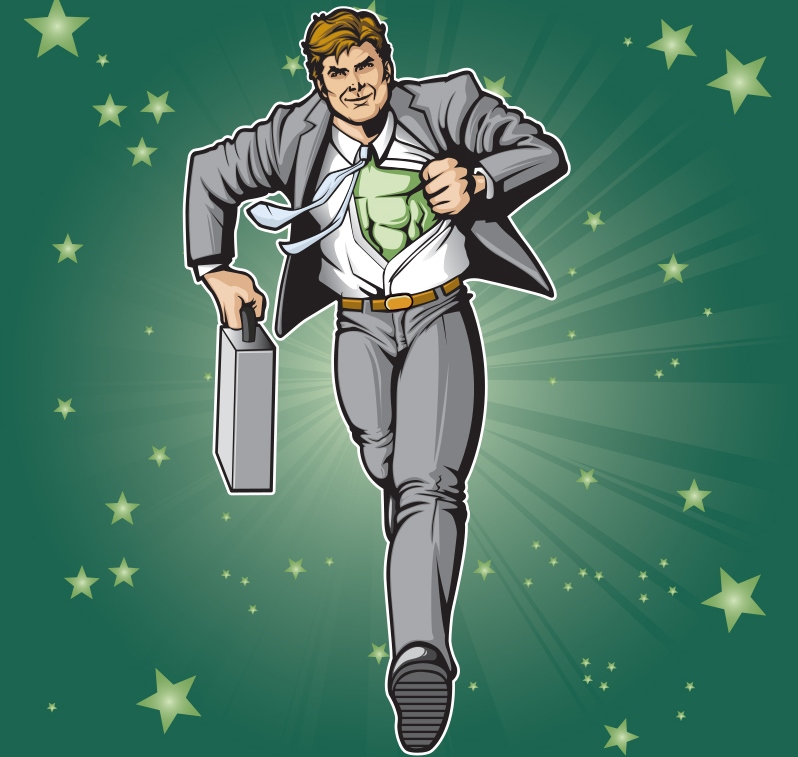 Decisions pertaining to people are among the hardest tasks confronting new or incoming executives. Time and again, new executives look back on the first year of their new roles and tell us that their biggest regret was moving too slowly to resolve talent issues and get the right people in the right seats.

One particular form of this regret is the time lost in trying to “rescue” key staff, only to find it was best to have replaced them.

Before moving forward on talent decisions, the first step is to really diagnose the performance gaps

In our CFO Transition Lab™ sessions, we find two common variations when an incoming executive is susceptible to the “rescue fantasy.”

The first variation is when you have a very congenial and well-liked individual on the team who is not performing at the level required of them.

Conversely, the second variation occurs where there is a talented individual who is good at their specialty or execution of projects, but does so in a manner inconsistent with the culture, teaming, and other norms you wish to establish in your organization.

Because rescue efforts do not always succeed and can be costly in terms of time and effort, you have to carefully assess the likelihood of success. You need to know the tradeoff between individual rescue efforts against recruiting staff with the requisite skills and temperament to succeed in these roles.

While there are no fixed and simple answers to decisions pertaining to people, knowing critical trade-offs and a process to engage them may help you better navigate these decisions.

Let’s hypothetically say you are a CFO with seven direct reports. Initially, you are confident five of them are capable of their roles. After a month or so of initial observations and a review of prior performance assessments, you are uncertain about two key reports.

As a C-level executive, you will generally want all of your direct reports to consistently excel in their roles by the end of your first year. To achieve this, you need to diagnose why you are not sure about the two individuals and then address the situation.

For illustrative purposes, let us name the two problematic individuals Carol and David.

Before moving forward on talent decisions, the first step is to really diagnose the performance gaps. Carol is your congenial and well-liked tax director, but you have some serious concerns about her capability to frame and execute tax strategies that reduce the effective tax rate. She has been good at compliance, but you are not sure about her skills at leveraging legitimate tax strategies to add value to your company.

David is your youngest direct report who is leading your key systems implementation and finance transformation project. In the first month and a half, you have already heard some noise from customers of finance about David. You have also observed some disrespectful behavior to his peers in your team meetings.

Carol’s gap appears to be a skill gap. To test this, you assign her a 45-day task to frame a tax strategy.

David’s issues seem behavioral. So in addition to observing him more closely in the execution of your key finance transformation project, you conduct a 360-degree appraisal (subordinates, co-workers, and managers all anonymously rate him) and informally get feedback from those involved in the project.

Carefully crafted assignments, observations, and feedback from others can provide critical information to resolve doubts about competencies and capabilities.

As a former tax director yourself, you are disappointed with the plan Carol provides you. There appears to be a competency gap. As the company is about to embark on a series of acquisitions, it is imperative to have a strategic tax director. You share your disappointment in the first plan, and ask her to come back with a revised overall tax strategy and an analysis of options for an upcoming merger.

A key role of every executive is to develop their teams. But watch out for the rescue fantasy.

To help her improve, you connect her to a number of tax experts outside the company – some from your personal network of friends. You limit the timeline to another 60 days, with an interim deliverable in 30 days.

On David, you get troubling feedback of how he is intimidating his staff and is not an effective listener to key stakeholders. But David is also smart and execution-oriented, and he gets things done on deadline.

You value the smarts and the execution skills, and you cannot easily replace him in the midst of the finance transformation project. But you want David to improve his behavior. You provide David candid feedback and assign a coach to him for the next 90 days.

At the end of the 90-day period, you remain disappointed in Carol’s ability as a tax director. It is now clear she will not gain the expertise to effectively drive the tax strategy of your company.

David is more troubling. The coach initially notes David is improving, but another 360 review reveals David continues to behave in a manner inconsistent with the values you are trying to instill in your organization.

When the coach interviews key staff, it becomes clear that David is trying to manage his behaviors upward in your presence – but his actions in your absence remain problematic. Despite his execution skills, he is undermining your team.

In both cases, you have made an effort to rescue key members of your team, but based on your observations, you decide to replace them.

In this rescue effort, you minimized your time in the process by prescribing a time-limited period. You leveraged other resources as much as possible to help these individuals develop critical skills and modify behaviors as needed. Not all rescue efforts succeed.

A key role of every executive is to develop their teams. But watch out for the rescue fantasy.

Rescue efforts with direct reports should generally maintain an established timeline that helps resolutions occur in the first year. You also have to consider the opportunity cost of your time in a failed rescue.

Using third-party resources such as external coaches, training programs, or internal and external networks to help individuals develop the skills they lack can give you leverage in rescue efforts.

Dr. Ajit Kambil is the global research director for the CFO program and the creator of Deloitte’s Executive Transition Labs.