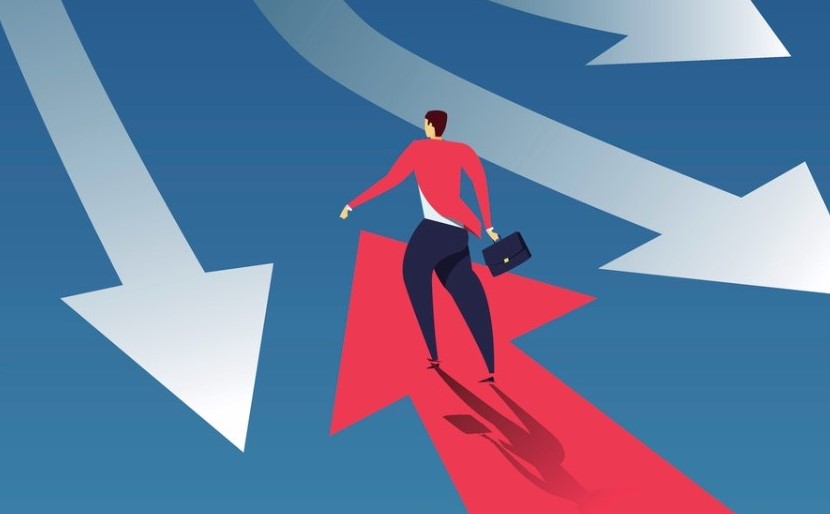 Less than a year after he was named CFO of Japanese car giant Toyota in April, Osamu Nagata will step down from the top finance post effective January 1, 2018. He will be replaced by Koji Kobayashi, who worked for Toyota for more than three decades before leaving in 2003 for Denso, one of the company’s key automotive suppliers.

“Our coming structural change reflects our will that the Toyota Group will tackle in this era of profound transformation,” said Toyota President Akio Toyoda. “This change includes the appointment of people with high levels of expertise, regardless of time with the company or age and from the perspective of having the right people in the right places.”

Kobayashi, who was once Toyoda’s boss at Toyota, is currently vice chairman at Denso. His appointment and the movement of 21 other executives are seen as a response to Toyoda’s renewed enthusiasm for electric vehicles. Toyota has heretofore concentrated on hybrid and fuel cell cars.

Toyota usually makes personnel changes at the start of the fiscal year in April, but it is evidently feeling the urgency to compete in electric vehicles and autonomous driving. Denso, which has expertise in EV technology, recently formed a new venture with Toyota and Mazda to develop electric vehicles.