Stop Following the Crowd: Look for your Next Job in December 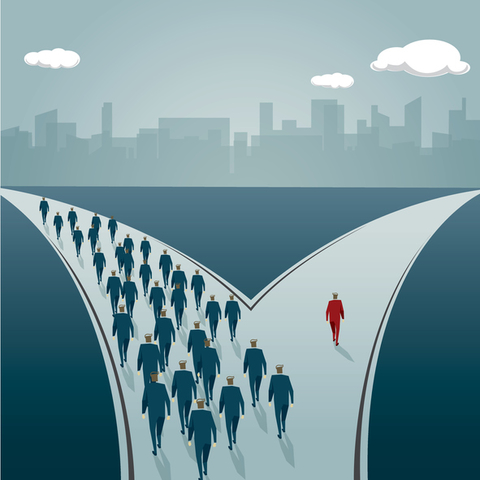 December is a great time for looking for your next job in both Hong Kong and Singapore. Yes, you read correctly.

Robert Half believes that talented candidates shouldn’t wait till the new year to hunt for the jobs they want for the following six reasons.

Companies are planning for the year ahead
Recruiting at the end of the year means companies can ensure new employees are at their desks and up-to-speed in good time for January – a busy time of year for many businesses.

Other jobseekers drop out of the race
Taking your career planning and job searches seriously in December could mean you will applying for quality opportunities in a much less competitive environment.

Employers are more likely to fill positions faster
In December’s typically talent-short marketplace, the strongest candidates are likely to be snapped up and onboarded more quickly than at any other time of year because hiring managers want to finish up their recruitment processes before the end of the year.

More networking opportunities
As seasonal events start to take place throughout December, now could be the perfect time of year to seek out some networking opportunities. Whether it’s an invite to a business function or an event hosted by a professional association, there will be plenty of end-of-year occasions that could lead to new connections and discussions about potential job-openings.

Get ahead of the game in 2019
By proactively starting conversations with prospective employers now, candidates could find yourself front of mind and ahead of the competition as more jobseekers start their search early next year.

Companies are using leftover budget
December can be a popular time for companies and departments to create and advertise new roles they now know they can sustain – especially when there’s a chance unused budget will be lost next year.

The recruitment firm also cites government employment statistics from both markets to support its advice to job seekers.

Hong Kong government numbers indicate that total employment in the private sector surveyed increased by 1.0% or 28,100 persons in December 2017 compared with 2016, said Robert Half, adding that many companies across Hong Kong are proactively assessing their staffing needs throughout December so new talent can be onboarded in time to hit the ground running in early 2019.

According to numbers compiled by Singapore’s Ministry of Manpower, total employment rates were at their strongest in the fourth quarter of 2017, with unemployment rates declining from 2.2% in September 2017 to 2.1% in December 2017, Robert Half said.