Seven Wise Habits to Strengthen Relationships with Your Team 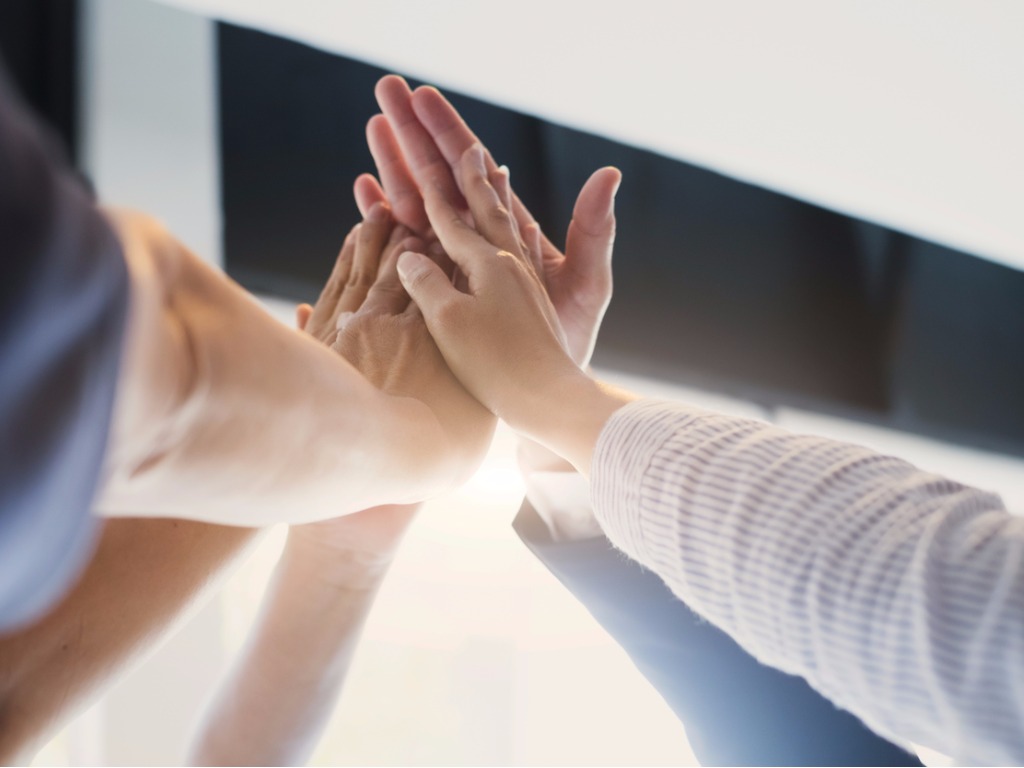 No one wants to go to work every day dreading the amount of time they are going to spend with his or her boss. At the same time, I don’t know any sane leader who looks forward to having bad relationships with team members.

So the question then becomes: Why are so many relationships between team members and their leader a major part of the reason people are unhappy at work?

Trust is built between leader and team member by the actions and behavior of the leader, not the other way around. People will judge your trustworthiness by your character, expertise, and how well you share your expertise

The answer: Most leaders have the equation wrong.

The majority of leaders believe team members are responsible for the relationship with their leader. This belief puts the ownership of worthiness, trust, ability, respect, and work ethic on the shoulders of others.

The correct equation is: Leaders are responsible for the relationship with each individual team member.

In this drastically different approach, leaders know they are ultimately the ones responsible for building relationships based on trust, respect, work ethic, forgiveness, and accountability. These leaders model the behaviors they want to see, communicate well with their team, and allow their team members to choose to meet or exceed standards set.

This doesn't mean the relationship isn't a two-way street, but it means the leader takes ownership and responsibility in it.

Knowing ownership and responsibility of work relationships starts with leaders, here are seven wise habits you can leverage to strengthen those relationships.

Ryan Holiday, the author of Ego is The Enemy, defines ego as “an unhealthy belief in our own importance. The need to be better than, more than, recognized for far past any reasonable utility.”

If this is you, your people won’t want to follow or work hard for you. It’s that simple.

Just this week, I had Cy Wakeman, the author of No Ego on the Follow My Lead Podcast, and she said: “Ego puts a filter on the world that corrupts your relationship with reality.”

If you can remove ego from the equation, you’ll remove barriers in your relationships with your team.

Focus on trust with each team member

When I ask, “Who is responsible for the bond of mutual trust between leader and team members?” in our Welder Leader workshop, the overwhelming answer is “team members.” And they’re wrong.

Trust is built between leader and team member by the actions and behavior of the leader, not the other way around. People will judge your trustworthiness by your character, expertise, and how well you share your expertise with each team member.

Be a good coach

One of the most important habits any leader can improve is their ability to coach individuals on their team. Author Michael Bungay Stanier (The Coaching Habit) says any leader could be a better coach just by “staying curious a little bit longer and rushing to advice-giving a little bit slower.”

Positivity impacts your relationship with your people by coaching them to improve a skill gap.

Put your phone away when interacting

No one likes to see someone else pick up their phone or check his or her phone in the middle of a conversation. When this happens, it makes us feel much less important than whatever is happening on the phone.

I can only write this because I am guilty as charged and changing this habit is an ongoing challenge.

Embrace the journey for each team member

It’s easy for leaders to get in the habit of assuming every professional on their team is in the same place in their life’s journey. Just because a 40- and a 30-year-old might be doing the same job doesn’t mean they are in the same place on their journey.

One could be single, while the other married with kids. Those things absolutely matter. Get in the habit of putting yourself in the shoes of where your people are on their life’s walk.

You must be humble when accepting feedback, rather than become defensive, or the act of asking for feedback will put your relationship at a deficit

Model what you want to see

If you only remember one thing, remember this. People watch everything a leader does whether the leader likes it or not.

So the example you model is exactly what actions in behaviors you will get from your team.

Ask for feedback about yourself

The number one competency-deficient area we have found in the Welder Leader assessment is asking for feedback from their team. This is important because people like to feel that their opinion matters.

The ability to be vulnerable in front of your team will instantly improve the relationship. One caveat: You must be humble when accepting feedback, rather than become defensive, or the act of asking for feedback will put your relationship at a deficit.

John Eades is the CEO of LearnLoft and host of the Follow My Lead Podcast. He is also the author of F.M.L.: Standing Out & Being a Leader. This article first appeared on LinkedIn’s Influencer blog.