Professional Development: How Women (and Men) Can Have It All 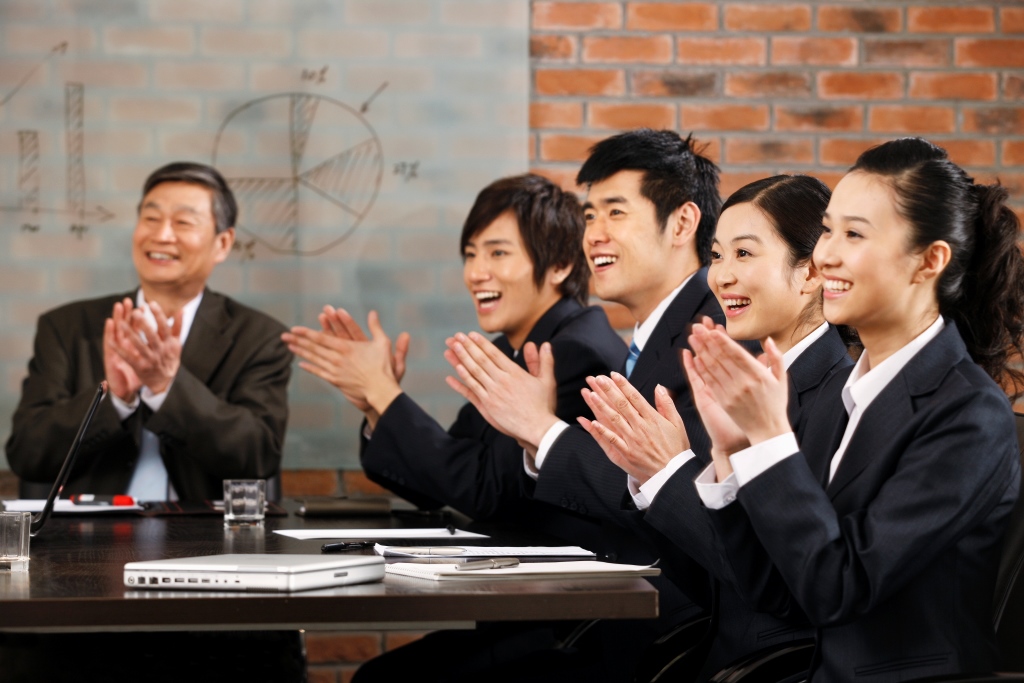 When The Atlantic magazine published the controversial article, “Why Women Still Can’t Have It All,” in July 2012, its author, Anne-Marie Slaughter, had a resume that said, in effect, “Why not?”

On the surface, she seems to be a woman who has managed to have it all. Slaughter is the first female dean of Princeton University’s Woodrow Wilson School of Public and International Affairs.

She took a two-year public-service leave to be Hillary Clinton’s Director of Policy Planning at the US State Department where, again, she was the first woman to hold that title.

She is married, has two teenage sons, and has managed to maintain a close-knit family while scaling the summit of her profession. 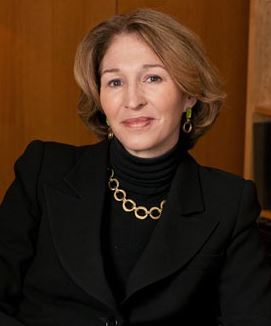 But Slaughter returned to Princeton in 2011 as her older son, Edward, was in the middle of eighth grade and was “resuming what had become his pattern of skipping homework, disrupting classes, failing math, and tuning out any adult who tried to reach him.”

In the process of leaving the State Department, she turned down the chance for a promotion just six months before her public-service leave was scheduled to end.

“It just didn’t occur to me that when it came down to it, no matter how much I wanted to do the job, which was intense, I would actually want something else more, which was to be home with my children for the last years of their lives before they moved out,” she tells [email protected]

As it turned out, Edward is now entering his senior year in high school and is “on track for college, and everything is looking great,” Slaughter says with a smile over sips of Perrier in the lobby of the Raffles Hotel in Singapore in May, where she had been visiting as a guest of the government of Singapore and Singapore Management University (SMU).

How to have it all

The title of her Atlantic article notwithstanding, Slaughter believes women (and men) can have it all – under certain circumstances.

“I think with real partnerships and more flexibility, not only at the workplace but over the arc of a career, there’s absolutely no reason why men and women cannot both have the satisfaction of achievement at the workplace and a close bond with your family members,” she maintains.

“Economically, a couple can manage by taking alternate turns to be the flexible parent.”

Slaughter is currently the President and CEO of the New America Foundation, a public policy think tank in Washington, D.C. where she is based for two and a half days each week. She works from her home in Princeton, New Jersey the rest of the time.

It is a work arrangement borne of her realization that “having it all, at least for me, depended almost entirely on what type of job I had” and that it “was not possible in many types of jobs, including high government office – at least not for very long.”

What made it possible for Slaughter to take on the challenge of working at the State Department – “My work week started at 4:20 on Monday morning (and) I never left the office early enough to go to any stores other than those open 24 hours” – was a husband who was willing and able to be caregiver to their two teenage boys.

Slaughter’s husband, Princeton professor Andrew Moravcsik, has a job that allows him to set his own schedule. He became what Slaughter describes as the “flexible parent” who could better adjust a work schedule in order for the other parent to pursue a more demanding job, and in the process for both to “have it all.”

Why not the man?

Slaughter argues that, over a lifetime, both husband and wife can achieve professional success and build a functioning family with children.

“It may well be that in some cases, the man still wants to be the traditional provider through to the time when the kids go to college or move out of the house, and then the woman will have her career from 50 to 80.”

Additionally, flexible work arrangements have become more popular, so much so that “where women can customize their work hours, you do see equal numbers of women or even more women working,” says Slaughter.

In 2012 in the US, the husband is the spouse with a smaller income in almost three in ten double-income households, which is about double the figure in 1988

It is not just ordinary office jobs that she is referring to, but professions such as “pediatricians, dermatologists, radiologists – these are high-achieving women who choose to be in these specialties because they work for them (in juggling work and family.).

The crunch, however, comes when one spouse takes on a high-stress, high-paying job. Common sense would dictate that the spouse with the lesser income would be the flexible parent.

In the US, that could well be the man. In 2012, the husband is the spouse with a smaller income in almost three in ten double-income households, which is about double the figure in 1988.

At this rate, it might not be long before a majority of wives out-earn their husbands. Extending that logic, more men would need flexible employment arrangements, or even to stay at home full-time.

“At the top, it really is much more necessary to have men support their wives [as a caregiver],” Slaughter says.

“As long as you’re at mid-level, you can both manage it. When you get to the level where one person has to be on a plane a lot, or if that person is on call 24-7, then you have to deal with it.”

Indeed, American men are increasingly taking on caregiving responsibilities, although it sometimes hurts their career prospects.

“Men are taking time out, and if they get demoted or fired, they sue on the grounds that women used to sue, saying, ‘You have discriminated against me because I’m fulfilling my family responsibilities, and that is illegal because that is gender discrimination.’”

That men should sue on grounds of gender discrimination is an irony that will be lost on nobody. Instead of viewing this in the traditional battle of the sexes paradigm of “men versus women”, Slaughter points out that men taking on caregiving duties are doing what traditionally have been women’s work, which is undervalued.

Whereas the women’s movement have expounded on, among other things, the right for women to do the jobs men do for equal pay, little has been said about valuing men for being a stay-at-home dad.

Indeed, a woman who becomes the CEO of a Fortune 500 company would be lauded as a role model. But what if she had achieved that with the help of a husband who had managed to raise two kids as a stay-at-home dad?

“Real equality is not just valuing women on male terms,” said Slaughter at a 2013 TED conference, “it’s about creating a wider range of equally respected choices for women and men.

“Men are still socialized to believe they have to be breadwinners, and that they derive their self-worth by how high they can climb over other men on the career ladder.”

On top of that, the attractiveness of a man still largely depends on his ability as a breadwinner. Slaughter suggests that children – boys and girls – should be socialized to accept stay-at-home dads as an acceptable option.

It should be possible to be “a caregiver and a breadwinner in whatever proportion you and your spouse want, so that it’s your choice and not one that is imposed upon you by the structure of the workplace or social norms.”

Slaughter describes in her TED talk how her hometown of Charlottesville, Virginia in the 1960’s saw “blacks and whites use separate bathrooms, and where everybody claimed to be heterosexual; today, not so much.”

The feminist revolution, she says, should be a humanist revolution for equality “that can happen; it is happening; and it will happen. How far and how fast, is up to us.”