Professional Development: From CFO to VP of Sales 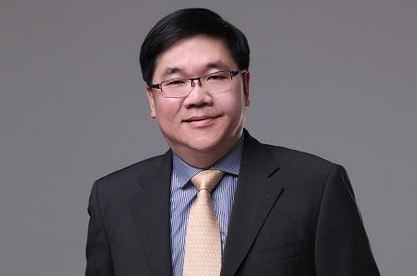