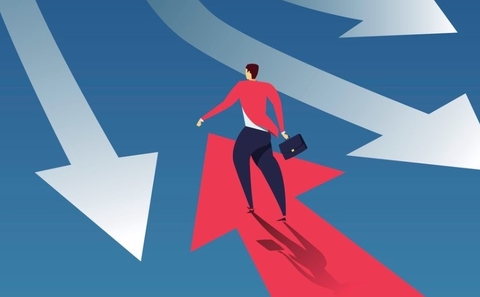 Key has held a variety of finance leadership roles in both the US and  China, according to Acorn.

He currently serves as CFO of Cachet Hotel Group and was an executive director at ARC China, a Shanghai-based private equity firm. Key started out as an investment banker in debt capital markets at J.P. Morgan Securities in New York, where he executed credit-facility, term-loan and corporate-bond transactions.

Aged 55, he is responsible for the group and company’s secretarial, finance, accounting, tax, human resources, and administrative matters.

Lau, aged 36, joined the group in 2013. He was the group financial controller and company secretary.

Before joining PuraPharm, he worked at Deloitte Touche Tohmatsu in Hong Kong from 2005 to 2011.