Job Hoppers: CFOs in this Country Think it’s Okay to Hire You 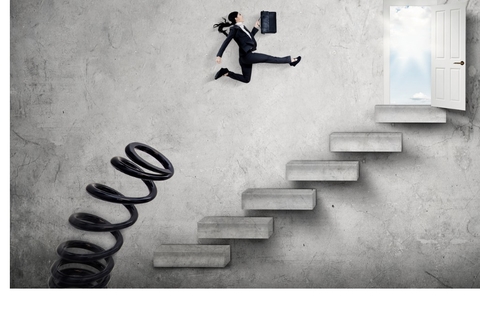 Senior finance executives’ perception of job hoppers is changing, at least in Singapore.

According to a survey by Robert Half, while Singapore’s CFOs consider someone who has made an average of four job changes within a 10-year period to be a job hopper, 56% of them say they would be willing to hire job hoppers.

Job hopping is overwhelmingly more prevalent among Singapore’s millennials—defined in the research as those born between 1977 and 1995—as almost two-thirds (63%) of Singaporean CFOs think millennial-aged finance workers are job hoppers.

This compares to more than one in three (39%) CFOs who think Singapore’s Generation Xers—born between 1965 and 1976—in finance and accounting are job hoppers.

The positives and negatives of job hopping, according to CFOs

While many employment changes in a short time span can give hiring managers cause for concern, Singaporean employers understand there are also advantages linked to changing jobs frequently, said Robert Half.

The positive consequences of job hopping for employees, as identified by Singaporean CFOs, include: higher salary progression (64%), more experience in different industries (43%), ability to learn faster (35%), resilience to change (32%) and learning more skills (31%), the recruitment firm pointed out.

Yet switching employment on a regular basis can have significant downfalls, said Matthieu Imbert-Bouchard, managing director of Robert Half Singapore.