How to Measure Wellbeing at Work and Why It Matters 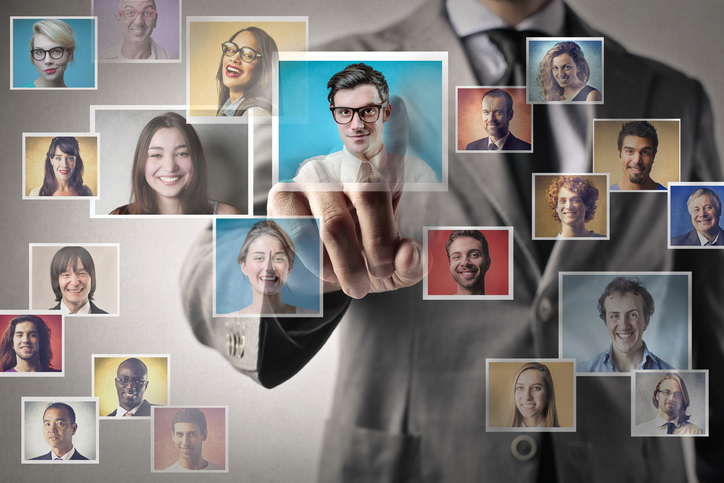 Employee wellbeing has always been high on the list of manager priorities. However, as its accurate measurement has been so difficult, specific and focused solutions have been just as tough to develop in order to identify and combat negative wellbeing issues.

It's a serious problem. Consider these figures from the Wellbeing and Resilience Centre within the South Australian Health and Medical Research Institute (SAHMRI):

Mental illness in all its shapes and forms, including workplace stress and anxiety, collectively cost the Australian economy A$190 billion annually, equal to 12% of GDP. It causes the loss of nine million working days every year.

According to the SAHMRI, human wellbeing is the single most important issue for our population, economy and way of life.

In business it is well known that you cannot manage what you cannot measure. Fortunately, UNSW Business School researchers Kar Ming Chong and Christina Boedker, together with ANU's Kieron Meagher and Peggy Kern from University of Melbourne, have piloted a method to accurately measure workplace wellbeing.

The first implementation of their process has already created impressive results within a state public service department.

Such measurement processes are more important than ever because we now spend so much time at work, says Boedker, an associate professor at UNSW Business School

"People are not as religious any longer and divorce rates are higher," she notes.

"This means we now get a lot of our sense of satisfaction and meaning from work. Our organisation provides us with a sense of belonging, identity, value. We derive a growing proportion of our wellbeing and identity from work. On the other hand, if an employee isn't treated the right way then there is now a greater risk of creating or exacerbating mental health issues."

Five years ago the South Australian government was inspired to create the Wellbeing and Resilience Centre after a visit by American psychologist Martin Seligman. The centre's mandate for Boedker and her colleagues was to define a reliable measure for employee wellbeing, then pilot it within an organisation.

The academics took well-known psychometric testing methods developed by Seligman, which were adapted by co-researcher Kern for the implementation. The result is what Boedker describes as "an academically validated set of measures for quantifying employee wellbeing".

It tells organisations if they are 'high performing', 'mid performing' or 'low performing' workplaces. It takes the form of a voluntary online questionnaire that measures wellbeing at a specific point in time.

The methodology has proven powerful in predicting an organisation's financial performance. For example, high performing workplaces earn, on average and per annum, A$40,051 more before interest and tax per full-time staff member (industry adjusted).

High performing workplaces are up to three times more profitable and 12% more productive than their peers, results from the research has revealed.

And high performing workplaces are also 25% more innovative in creating and producing new products and services and 23% better at retraining new employees than their low-performing peers.

"This system identifies a lot of stuff you don't typically pick up via traditional engagement metrics and which you certainly don't see in a company's financial reports," Boedker says.

Holding up a mirror

Such issues can be addressed by changes within the workplace to make it more comfortable for people suffering specific types of stress. However, without the original measurement process these patterns would not be identified.

"We found that leadership was very strongly linked to wellbeing," Boedker says.

According to co-researcher Chong, a senior lecturer at UNSW Business School, a major challenge is convincing organisations to measure wellbeing in the first place.

"The main issue here is not so much the measurement, because we can convince them that this has been validated and has been trialled and implemented across many organisations," Chong says.

"The key test for us is trying to sell them the idea that they have to do this in their organisation. I think organisations are afraid of discovering that their employees do not really like to work there. So it's like holding up a mirror where there is a risk the boss doesn't like what he or she sees."

One organisation that took on the wellbeing challenge is South Australia's Department of State Development. Tim Mares, the department's director (strategic economics and policy coordination), says Seligman's visit and consultation period as 'Thinker in Residence' galvanised the community in South Australia, particularly its political leaders, to do all they could to improve levels of wellbeing.

"Organisations that support their people by developing their wellbeing tend to be higher performing," Mares says.

"If a community has strong wellbeing awareness and skills, they will adjust to organisational, cultural and industrial change better than those that don't. So our key driver was making sure we had a high performing workplace, and a key component of that is wellbeing."

Fifty-two per cent of the department's 1,500 staff agreed to take part in the online survey. Participation was voluntary and anonymous and was heavily promoted. The survey was open for a three-week period.

It revealed that 16 directorates were high performers, 21 were mid performers and four were low performers. The results were shared with senior managers from each directorate, and with staff, and were used to build business and staff development plans for each department.

Various existing initiatives from high-performing departments were linked and shared with others to assist specific business areas. Performance agreements were set around results, so wellbeing became a measurement of management performance.

"The interesting thing was that a lot of senior managers didn't think they had an issue in this area until the data was placed in front of them," Mares says. "This is a positive as it makes them aware of the issue, and only then do they ask what they can do about it.”

"We're keen to promote the power of this process to other organisations and help them to realise that it is easy to do and it doesn't take much time," Mares says.

"The fact is that if you're not managing wellbeing as well as another business or another department then you won't have great productivity, you won't have a high level of innovation and you won't be an employer of choice."

This article is republished with permission from BusinessThink, the online magazine of UNSW Business School, which owns the copyright to this article.