How One CFO Acquired Communication Skills and Is Passing Them On 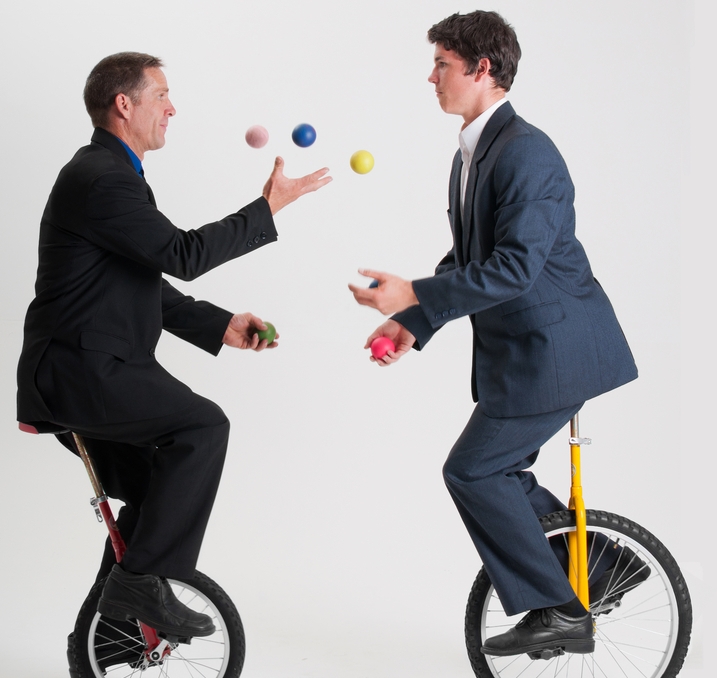 Many finance executives may have job scopes that are operational in nature and are primarily confined to the backroom. Technology aids such executives with doing their jobs.

But do such executives still need sharply honed communication skills to help them perform even better?

For one CFO, the answer is a resounding yes, due in part to the increasingly major role that technology plays in the workplace today.

“Conciseness, clarity and the ability to charismatically convince your audience are needed in finance [but this] is often a problem because we are constantly overloaded with data from operations, sales and accounts” 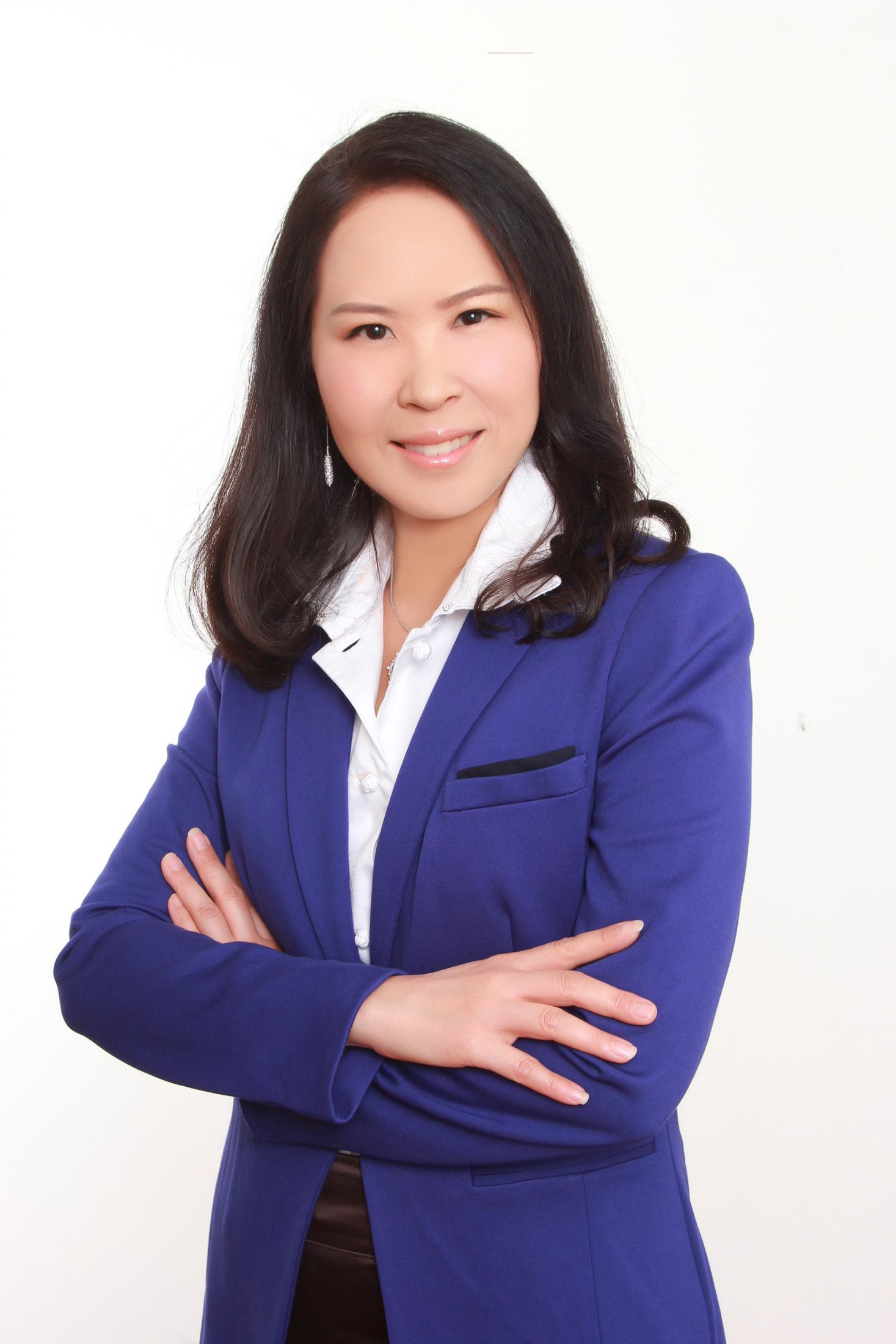 “Why would I need an accountant if I have a computer to digest information?” asks Nina Tan (pictured), CFO at image-recognition company Trax Technology Solutions. “The distinctive advantage people have over computers lies in how we use our perspective and emotional quotient to decipher what the computer cannot do.”

“A person is always selling, and regardless of profession, selling our point is so essential in being successful in what we do,” she adds. “And in order to sell your point, you have to be concise, charismatic and clear.”

Tan is one CFO whose career comprises not just finance, but entrepreneurial and teaching roles, both locally and overseas.

She kick-started her career as an auditor at KPMG and proceeded to take on finance roles in United Engineers and Singapore Technologies. Her four-and-a-half years stint at the latter saw her switching from commercial and management accounting to mergers and acquisitions and the handling of overseas subsidiaries.

Tan then joined chemical company BASF, where she headed support services in Singapore and later, Shanghai. An entrepreneurial spin followed, where Tan stayed on in China and started a business dealing with the production, manufacturing and trading of construction chemicals, products and services.

Products were manufactured in China using technology from the US and sold to the Asia Pacific. Tan built the business and successfully sold it in 2006 to global construction chemical giant Sika.

In addition to her current CFO role, Tan also conducts workshops in collaboration with the ACCA, ISCA and MIA in Malaysia that focus on strategic thinking and communication.

Technology played a major role in Tan’s career and quite aptly, technology too serves as a teaching aid for her workshops. Participants use specialized neuroscience equipment to learn where their brains’ current capacity for alertness stands.

Past successes with mergers and acquisitions, including the sale of her business, taught Tan the immeasurable value of influence and persuasion at the workplace.

While her workshop participants comprise personnel in myriad functions spanning from business development to CEO, Tan is of the opinion that finance executives in particular can benefit greatly from clear, charismatic communication.

“Conciseness, clarity and the ability to charismatically convince your audience are needed in finance,” says Tan. “But in finance, clarity is often a problem because we are constantly overloaded with data from operations, sales and accounts.”

According to Tan, the difficulty accountants face communication-wise often lies with presenting a complex issue in a simple manner. “Rationalizing and synthesizing the information is the challenging part.”

In addition to clarity and articulation, Tan’s workshop participants are also trained to present effective pitches in three minutes or less.

“The ability to articulate is critical, but it is also important to keep your pace crisp and fast because the board or audience has no time to waste and there is little margin for error,” says Tan.

There are five steps behind a successful pitching process, says Tan:

“This process enables you to be psychologically alert to your audience, which in turns makes you more competent,” says Tan.

“The value proposition is so much greater when an executive is able to distinguish him or herself from the others via the ability to communicate.”

The combination of the three-minute rule and the process chain highlighted above might sound daunting to some, but Tan insists pitching effectively is not at all difficult.

The secret ingredient, she says, lies with having a structure and the ability to paint a visual picture for the audience. The entire process is one with both physical and mental elements.

Tan’s workshop comprises a storyboarding aspect, where participants’ communication skills are honed via following a storyboard grid, which comprises 20 steps.

Through this grid, participants are taught:

“When you have a certain objective that you wish to impart, it’s not simply about articulation, but your skills with visual depiction,” says Tan. “You have to captivate and capture your audience, and convince them of the viability of where you’re going.”

Finance executives who do not understand the process behind an effective pitch will in effect be directionless when they do make their reports, says Tan.

How will participants know if their pitching skills have improved after training? Technology is once again employed to do the necessary evaluations. Post-training, participants are once again able to utilize the same neuroscience equipment to determine if their brains’ ability for attentiveness has improved.

“You usually don’t know how your brain is functioning, whether you’re inclined towards the left or right brain,” says Tan. “Through the equipment, participants also discover their brain’s alertness capacity and their ability to handle stress.”

“You might have excess brain capacity you’re not exploiting, and the equipment helps you discover that.”

The technology-aided training appears to be bearing fruit. Tan’s workshops have had their fair share of participants who have emerged more confident as a result of the training.

An accounting executive from Malaysia who said his presentations used to lack focus now understands the value of being straightforward and precise, thanks to the workshop. This has in turn helped him to be more effective at his job.

A Lebanese lady in an operations role at an MNC, who used to have problems articulating due to her shy nature, said her confidence levels have increased with the knowledge that following the structured approach would enable her to articulate her point convincingly.

“Anyone, student or professional, can get the hang of it with training and exposure,” says Tan.

“For finance professionals, this era is not about generating reports but about analytics, and your ability to present your analytical findings in a useful manner is what separates the wheat from the chaff.”