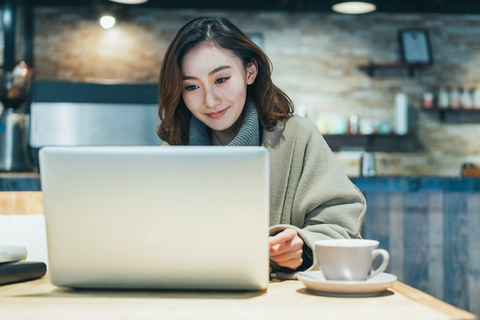 Flexible working will contribute US$10.04 trillion to the global economy by 2030—higher than the current GDP of Japan and Germany combined, said workspace provider Regus on Friday.

“The demand for flexible workspace will continue to increase mainly because of technology disruption,” said Regus. “People are no longer required to work in a fixed location as long as they can communicate and connect with each other.”

By 2030, the US could see an economic boost of as much as US$4.5 trillion annually from flexible working—more than 20% of its current GDP and more than the entire current GDP of Germany, Regus noted.

The proportion of people working flexibly in China will remain relatively small, but it will see the greatest associated gain in economic output—as much as 193% in 2030 compared to 201, the firm said, adding that this could equate to a huge overall boost of US$1.4 trillion.

In addition, flexible working could save more than 3.5 billion hours of commuting time across the 16 economies by 2030, equivalent to the time spent at work every year by 2.01 million people, according to the study.

If more people in the US work flexibly, almost 960 million hours could be saved—equivalent to nearly an entire extra day of holiday for each working person in the US, Regus estimated.

China sees the greatest potential gain in time saved, with as much as 1.4 billion commuting hours claimed back via flexible working while Hong Kong could save 5 million hours per annum by cutting out the commute with flexible working, the firm said.

“Flexible working offers significant contributions to society, from giving people more of their personal time back, to boosting the economy via job creation and improved productivity. These projections show flexible working is a strong economic force that businesses and people should embrace in the years to come,” said Nancy Yip, Area Director of IWG Hong Kong.

Regus found that between 8% and 13% of all employment will be associated with flexible workspaces in most developed economies by 2030, including Hong Kong.

Greater levels of flexible working will save businesses money, reduce operating costs and boost productivity – ultimately causing a ripple effect across the economy from core businesses through to supply chains, the firm added.

According to Regus, flexible working will bring the greatest gross value added (GVA) increase to China and India by 2030 while Hong Kong will also benefit from it significantly.