Finding A Great Mentor Is Hard. Here’s How I Found Mine 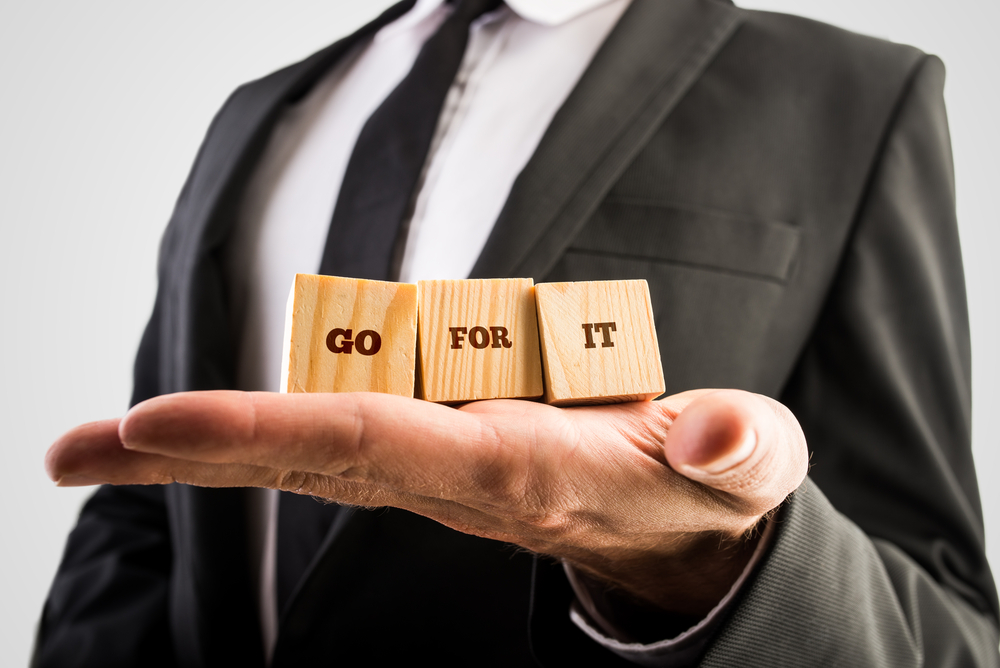 There has been no greater impact on my professional, personal, and romantic life than having mentors. That’s right, I have someone’s guidance in every aspect of my life so, yes, I even have a love mentor!

The benefit of mentorship hasn’t only been through my role as mentee. I’ve also realized the power of being a mentor, starting in college with the Big Brothers Big Sisters program, and continuing through today where I still mentor several people.

How do you structure a formal mentoring relationship, especially with someone who is highly sought after? Whatever you do, please, please, please do not ask someone to be your mentor

While mentorship has a certain meaning to many, it’s not neatly defined, causing confusion about exactly “what is a mentoring relationship.”

The largest misconception I’ve noticed is the thought that you can’t be mentored unless you have an official relationship with someone who confirms they’re your mentor. This is an old and limiting belief.

I spent the early part of my business career being mentored by Steve Jobs, Bill Gates, Susan Taylor, and Reginald Lewis. None of them knew it, though. I believe simply listening to someone’s speeches, reading articles and blog posts they’ve written, or exchanging thoughts with them via social media, can all be considered “being mentored.”

That being said, you won’t get an argument from me about whether formal mentorship is more effective. It’s much more effective! A relationship with established roles and defined expectations always gets optimal results.

So how do you structure a formal mentoring relationship, especially with someone who is highly sought after? Well, the first thing to know is while it may seem against conventional thought, whatever you do, please, please, please do not ask someone to be your mentor.

Seems strange, right? You would think in order for someone to be a mentor, you would need to ask them.

The problem is when we ask we’re typically asking strangers, people we have only met recently, or those we don’t yet have strong bonds with. Sheryl Sandberg, COO of Facebook, sums it up best in her book, Lean In: Women, Work, and the Will to Lead.

“If someone has to ask the question, the answer is probably no,” she writes. “When someone finds the right mentor, it is obvious.  The question becomes a statement. Chasing or forcing that connection rarely works.”

So the real question is not so much “how to ask someone to be a mentor” but rather, “how to build a rapport with someone you would like to become your mentor.”

Here are the 5 steps I used (as well as steps that were used on me) to seal the deal on my most rewarding mentoring relationships.

Are you somebody you yourself would like to mentor? Are you open, flexible, resilient, and respectful? Are you eager to learn, and committed to modifying how you’re interacting in the world so you can have even more success, reward and happiness?

Don’t move to Step 2 until you nail this one first. It took several failed mentoring relationships for me to appreciate the importance of becoming mentee material. Be someone who is already actively building his/her life, and is demonstrating that every day.

Step 2: Make Sure the Person Shares Your Values

Don’t simply see their awards and accolades and, because you aspire for those same things, believe he or she is the right person to guide you. It’s critical that you know your potential mentor has the same values you do.

Values are essentially your guidebook to life. If your mentor has different values, it means they play by a different set of rules from you – some of which you may consider immoral or unethical.

Offer your unique voice, perspectives, experiences and resources to further the action and conversation that these influencers have sparked. Understand that you are able to be of service to them, and go out and do it

Most people searching for a mentor don’t focus on values because they either don’t know their own (and so don’t have anything to match against) or don’t want to expend the effort to assess someone else’s values.

Determining someone’s values requires dedication. You have to watch actions play out over time.

But while values are key, I don’t believe any other similarities are critical. So your mentor doesn’t need to be the same ethnicity, religion, gender, or nationality.

My greatest mentors have all been different from me in many aspects, but we always had the same values in common. Shared values are the single most important matchmaking category for success (and that’s in all relationships – business, platonic, and romantic).

Step 3: Advocate for Their Work

In short, offer your unique voice, perspectives, experiences and resources to further the action and conversation that these influencers have sparked. Understand that you are able to be of service to them, and go out and do it.

In particular, show up in their comments – this is where many people with large followings go to for their “oxygen.” Continue to show up, give insight, and provide value, consistently.

It’s important to note this step isn’t simply about advocating their work for a few weeks and thinking you’ll be noticed immediately. It takes time. And keep in mind, you may never be recognized for being their advocate.

It took me four years of consistently promoting and attending his independent film events before finally connecting with someone who later became my mentor, Ed Neff. What got me through those many years of advocating with no reciprocation was shifting my mindset to giving with no expectation.

Step 4: Elevate Your Value to Them Over Time

Go beyond the comments and offer ideas, refer new clients or business to them. What finally placed me in a position of strength with Ed was when I introduced him to a potential acquirer of one of his businesses.

This increased value will move you from someone your possible mentor sees as merely a member of their audience to a member of their network. It’s this critical step I see so many not do, and it’s the one strategic move that will most differentiate you from mentee potential to mentee personified.

Going back to the Sandberg quote above, you’ll know your relationship is in the right place for formal mentorship when you don’t have to “ask” but simply say – “you’re my mentor.”

I recall when I made this same statement to Ed, we were having dinner and towards the end I simply said “thanks for being such a great mentor.” That was seven years of stellar guidance ago.

Finding a great (formal) mentor can seem daunting, but start where you are. Begin through the inspiring people you’re already interacting and working with now.

Mentors need to be people to whom you have demonstrated your potential – who know how you think, act, communicate and contribute. And they have to like, trust and believe in you already (why else would they help you?).

They also need to believe with absolute certainty that you’ll put to great use all their input and feedback.

Paul Carrick Brunson is an entrepreneur  andTV host in the United States. This article first appeared on LinkedIn’s Pulse blog.