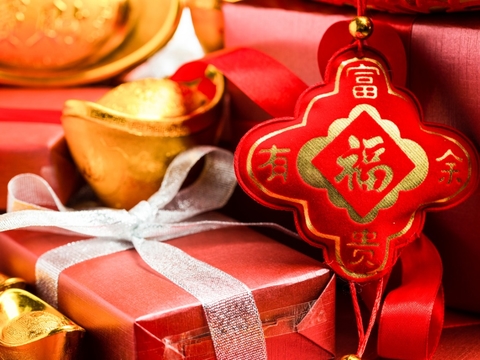 Expatriate pay packages in Hong Kong rose in 2017, after previously hitting a five-year low in 2016, said ECA International which released the findings of its MyExpatriate Market Pay survey recently.

The value of a typical expatriate pay package for a Middle Manager in Hong Kong is US$ 268,514, a rise of US$ 3,027 compared to last year, according to survey results.

Although total costs associated with employing expatriates increased marginally in 2017 versus the previous year, cash compensation actually fell, whereas the cash salary packages offered to local staff increased by an average rate of 4%, Quane added.

China still in top 5 most expensive despite cost drop

The gap between Hong Kong and China has continued to close, with the average pay package for a Middle Manager expatriate living in China decreasing by approximately US$ 6,000, said ECA International.

This is a result of exchange rates as the dollar has strengthened against RMB, he explained.

Despite the drop in pay packages in China and their rise in Hong Kong, China still places higher and is the fourth most expensive country in the world for a company to employ expatriates, survey results indicate.

The drop in expatriate pay packages in China has resulted in India moving up to second in the rankings after an average rise of a huge US4 15,230 for expatriates working in India, according to Quane.

“The increase in India is mostly down to a surge in expatriate costs, such as accommodation, as a growing number of foreign workers drive up the demand of the limited expatriate-level resources that are available in Indian cities,” he noted.

Singapore sees the most dramatic falls in expatriate costs

Elsewhere in Asia, Singapore has slipped down the rankings as the price of employing expatriates falls.

The average cost of employing an expatriate at a middle manager level of seniority in Singapore is now USD 223,095 which has fallen from US$ 235,545, according to survey results.

“Singapore saw one of the most dramatic falls in expatriate costs in Asia, with the average pay package falling US$vv12,450 on the result of lower salaries being provided and also a fall in the costs of various benefits,” Quanae observed. “Despite the drop, Singapore is one of the 20 most expensive countries in terms of the cost of employing expatriate staff, despite the very low personal tax rates.”

The most expensive vs the cheapest

While Japan is the most expensive location to employ expatriate staff both regionally and globally, Malaysia is now the cheapest location where expatriate costs dropped US$ 17,188 on average to keep the country rooted to the bottom of the 40-country list, ECA International noted.

The average cost of employing an expatriate at a middle manager level of seniority in Malaysia is now US$ 150,868, less than half of the cost to send an expatriate to Japan, according to survey results.

Due to much cheaper accommodation costs than other Asian neighbours and relatively low levels of tax, Malaysia is bottom of the rankings and the least expensive city included in the rankings,” Quane said. 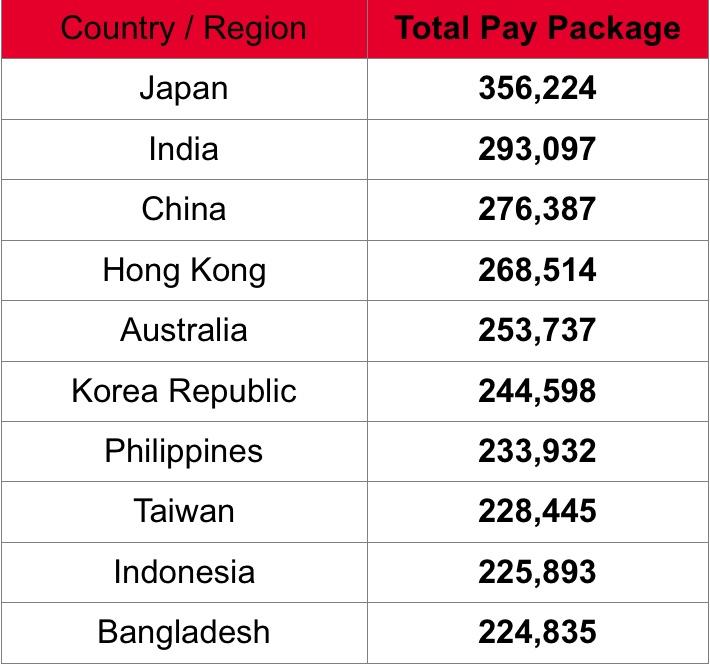